Barclays' bankers could have 2021 bonuses clawed back 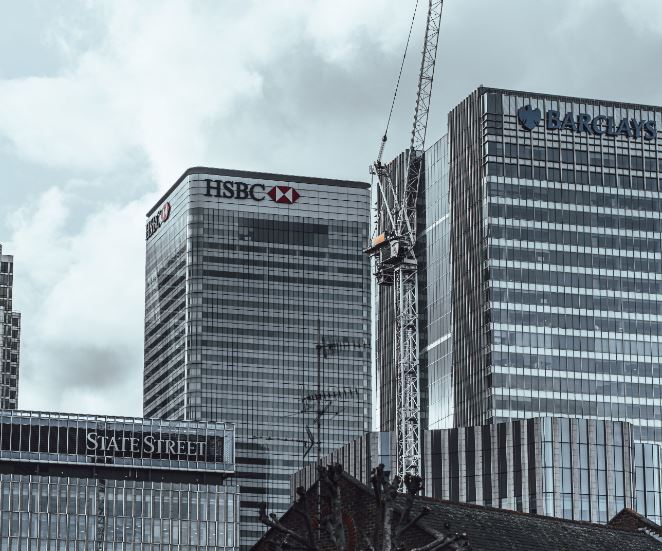 While Credit Suisse traders are writhing under clawbacks relating to last year's CHF3.7bn loss in Credit Suisse's investment bank, employees at Barclays have today had a sign that they will soon experience some clawbacks of their own.

Barclays revealed this morning that it stands to make a £450m ($591m) loss from mistakenly selling far too many securities in an exchange traded structured note known as the iPath Series B S&P 500 VIX Short-Term Futures ETN (AKA VXX), which is designed to mimic Vix volatility futures and crude oil prices.

The ETN was subject to a so-called "shelf-registration agreement" dating back to August 2019. Unlike an open-ended registration agreement, this limited the maximum number of securities that could be issued in the ETN to $20.8bn. Somehow or other, this was overlooked, and Barclays issued an additional $15.2bn of securities by mistake. As a result, Goldman Sachs estimates that the VXX has options referencing six times its actual share count, which is more than twice the average ratio of most ETFs and stocks.

Barclays says the error extended over a period of "approximately one year." To make amends, the bank now finds itself compelled to buy back some securities from the purchasers at their original price (a rescission offer), incurring the estimated £450m loss, net of tax, which will be reflected in its Q1 results.

If it all sounds a bit painful, that's because it is. Although Barclays' notes that loss won't impact its capital ratio, the bank's shares fell 3% this morning and the £1bn share buyback that had been promised in Q1 is now being shunted into Q2. Analysts told Bloomberg the mistake is "bizarre," "basic" and "embarrassing." The error is reputational as much as it's financial.

The problem was clearly one of controls, and as such can be laid firmly at the doorstep of Barclays' CEO, C. S. Venkatakrishnan, who was head of risk when the mistake was made. Over-zealous Barclays' salespeople may also be to blame: the FT notes that ETNs can be very lucrative because of all the management fees and trading opportunities they create.

The bottom line is that someone, somewhere (likely at Barclays in New York) was incentivized to sell far more securities relating to the VXX than appropriate, and that this person (more likely people) was paid proportionate to their performance. Similarly, risk professionals turned a blind eye to what was going on and were wrongly paid for doing a good job.

Barclays isn't commenting beyond its written press release and is conducting an internal investigation into what went wrong, but bonus clawbacks for 2021 (at least) look certain. Barclays' material risk-takers (MRTs) had their bonuses increased by 10% last year, and many more people at the bank earned over €1m than in 2020. In its pillar 3 report on 2021 compensation, Barclays said multi-year clawbacks will be applied to individual bonuses "where appropriate" and noted that in-line with regulations, MRTs at the bank can have their bonuses clawed back up to seven years after they were awarded if the bank or their business unit, "suffers a material failure of risk management."

Last year, £95m of Barclays' bonuses were clawed back. This year, that figure could be a lot higher.