The 20 top women in investment banking 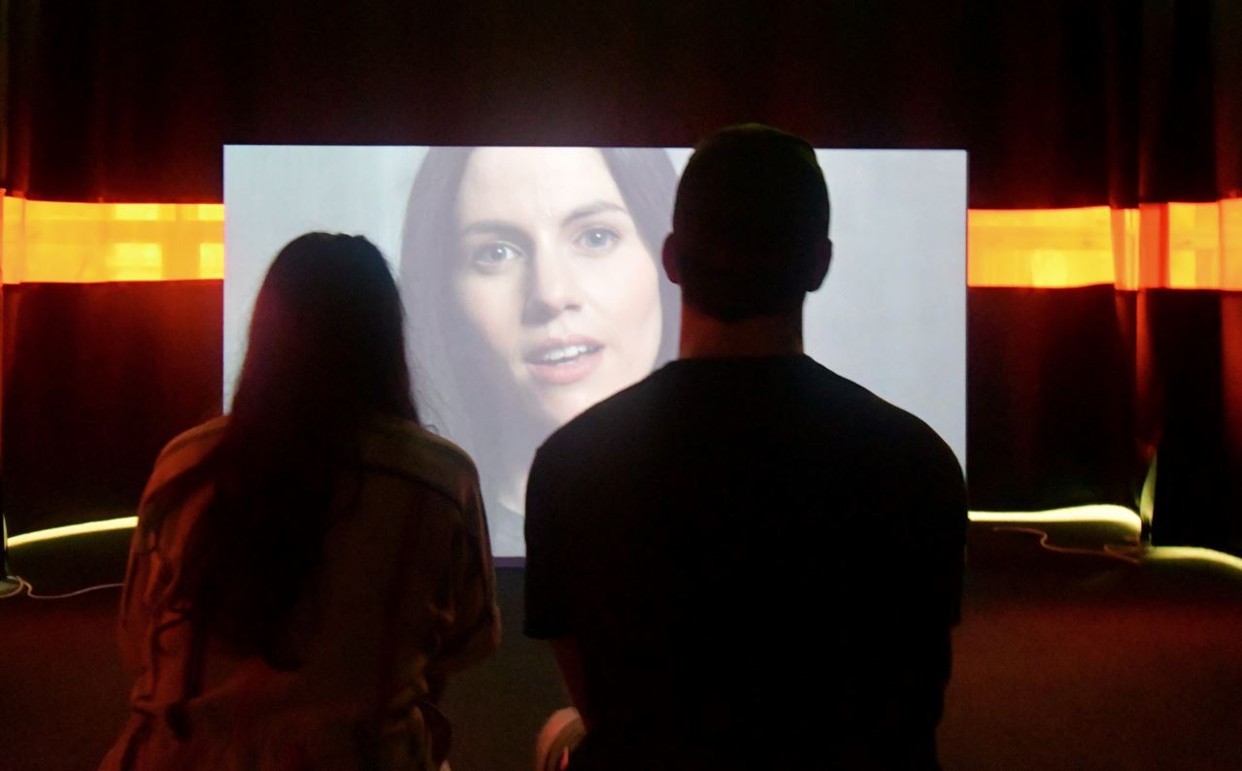 Who are the top women in investment banking, and why are there so few of them? According to the recently released league tables from M&A intelligence platform MergerLinks for top dealmakers in 2021 in EMEA and North America, there are very, very few women actively doing deals at the top of the financial advisory business.

Where are all the women at the top of the investment banking industry? Bartosz Jaskula, the ex-Rothschild banker who founded MergerLinks, says there simply aren't many around. "Historically, careers in deal related roles required besides great talent, a considerable and sustained de-prioritisation of your personal life, which drained the pool of prospective women leaders in this space," he says. There are far more top female lawyers than dealmakers, Jaskula observes.

Nonetheless, there are some high profile very senior women in banking and there are plenty of women coming up behind them. With help from MergerLinks' categorisation of bankers by the deals they worked on last year, we've identified 20 of the top names below (this is at least we've compiled, which has not been validated by MergerLinks). Many defy the notion that you can't combine being a top banker with being a mother. They also show that it's perfectly possible to build a career as a woman in banking when you don't come from the sort of background where you were aware of banking careers as a possibility from childhood.

Geraldine “Gerry” Keefe has worked at Goldman since she joined as analyst in 2000. She was made partner in 2017. Based in Chicago, Keefe worked on a major deal between United Technologies Corporation and Raytheon last year. She has a Harvard MBA and a master's in engineering from Bristol University in the UK.

Anu Aiuyengar is JPMorgan's co-head of its global M&A. Aiuyengar was born in India and immigrated to the U.S. as a teenager. JPMorgan CEO Jamie Dimon says Aiuyengar is "simply outstanding at what she does." 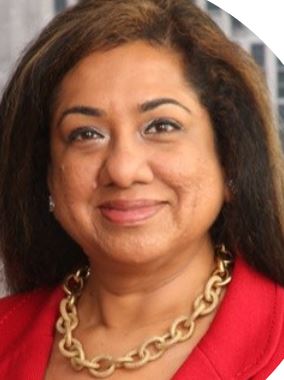 In her early career in banking,  Aiuyengar told Bloomberg she struggled with the culture:  “I didn’t know basic things like how you behave and how you talk and how you present and how you dress in a professional environment.” She even tried to change her accent to sound more American.

Chair of the investment banking division.

Dubbed the 'Queen of M&A', Cook rarely speaks to the press. She worked on major deals at Goldman in the 1990s and is now the co-chair of investment banking, a role which is more heavily skewed towards managing clients than deal execution. Cook has six children. Her father was a car mechanic. She began her career in the Foreign Office, but left after finding it too bureaucratic. Cook, who is 68 this year, also disproves the notion that banking is a young person's game.

Robyn Maslynsky Goldschmid is a FIG banker who's been at Morgan Stanley since 2004. She married Paul Goldschmid, a hedge fund partner, in 2009. 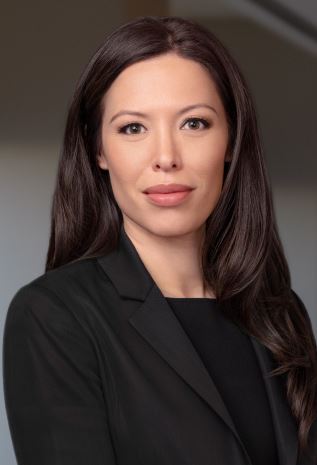 Posnett joined Goldman Sachs as an associate in 2005 and rose become co-chief operating officer for TMT banking. She's a member of the investment banking executive committee and is now head of One Goldman, a project to integrate client coverage across divisions.

Evans is an MD at Citigroup in London. She has a PhD in geology from Imperial College and a degree in natural sciences and geology from Cambridge university.

A former MD at Salomon Brothers, Peretsman left to work for Allen & Co, a smaller boutique firm in the 1990s, where she says she's been much happier ever since.

An Australian by birth, Nason is the global chairman of investment banking at JPMorgan, based in New York City. She's said she had intention of going into banking, but when she did she found, "the work and opportunities to be so varied - and very global."

Nason has four children and says that having a family has made her,"the most efficient operator on the planet," and has benefitted her career. - "I don't waste any time. I make informed decisions and good judgements. I've had to build those skills of quickly making decisions because I didn't want to spend 24 hours a day, seven days a week grinding away on a financial model – I wanted to be there for my children and to have a full life," she told the University of Melbourne.

Speaking to the Australian Financial Review last week, Nason suggested women have to make more of an effort with their appearance in banking than men do: “Presentation and personal brand are part of the job, particularly for women...People notice how women dress and that’s no different for women in business. So you’ve got to make more of an effort than I would be inclined to otherwise."

Lily Mahdavi is an MD at Morgan Stanley in New York. She joined from Deutsche Bank as a VP in 201. 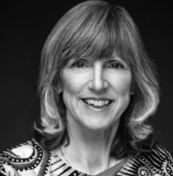 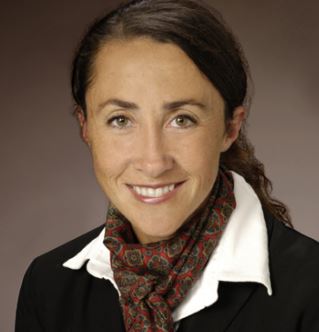 Kiely is the co-head of Technology Investment Banking within the Technology, Media and Telecommunications Group at Goldman Sachs.

She was promoted to co-head Goldman's San Francisco-based TMT team in 2018, shortly after she nearly quit for Morgan Stanley.

Kiely has been at Goldman since 1999 and made partner in 2014. Earlier this year, Kiely said on LinkedIn that her childhood was very different and that she didn't "have a lot of material things growing up."

Based in New York City, Payne is comparatively junior on this list. She was promoted to MD at the Raine Group in 2021 and was an associate at Citi as recently as 2014. 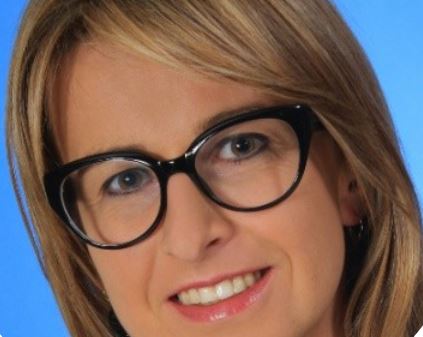 Torun joined JPMorgan's Paris office during the pandemic in May 2020 and is tasked with improving the U.S. bank's league table position in France. She began her career at strategy consulting firm Boston Consulting in 2003 and has an MBA from INSEAD. 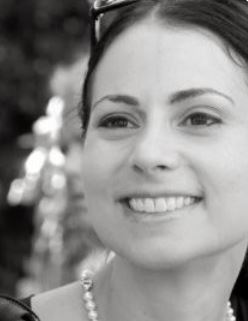 Naomi Wender Leslie is a member of Goldman's healthcare investment banking team. She joined the firm in 2010. Wender Leslie, who is one of five sisters, has spoken publicly about her struggle with infertility and decision to become a surrogate parent with her husband, whom she met while studying an MBA at Columbia.

Gayle Turk is a partner at Centerview and has worked in banking for 25 years. She started her career at McKinsey & Co after completing an MBA at Harvard and spent six years at Evercore before joining Centerview in 2011. 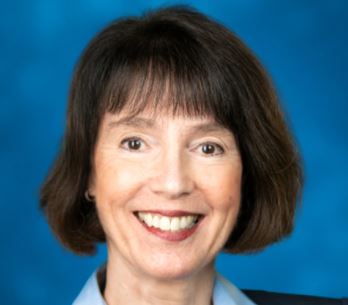 Anne Perlman has worked for Stifel since 2019 and covers software companies.

A mere director in the FIG group at Royal Bank of Canada, Kureshy worked on $29bn of deals last year. She joined RBC from Deutsche Bank in 2017 and began her career as an analyst at Deutsche in 2013.

Harding Jones has been head of EMEA M&A at Citi since joining from UBS in 2017. During the early stages of the pandemic she became known for working from the British countryside with her children, four dogs and six chickens. She also took long walks and baked lemon meringue pies.

Dunlevie is global head of internet banking at Goldman, where she's worked for 15 years since leaving Stanford in 2011. Her rosta of clients includes the likes of PayPayl and Spotify.  She married Marten Abrahamsen, CFO of fintech FundBox in 2011.

Click here to create a profile on eFinancialCareers and be discovered by recruiters for top M&A jobs.

Photo by Max Harlynking on Unsplash