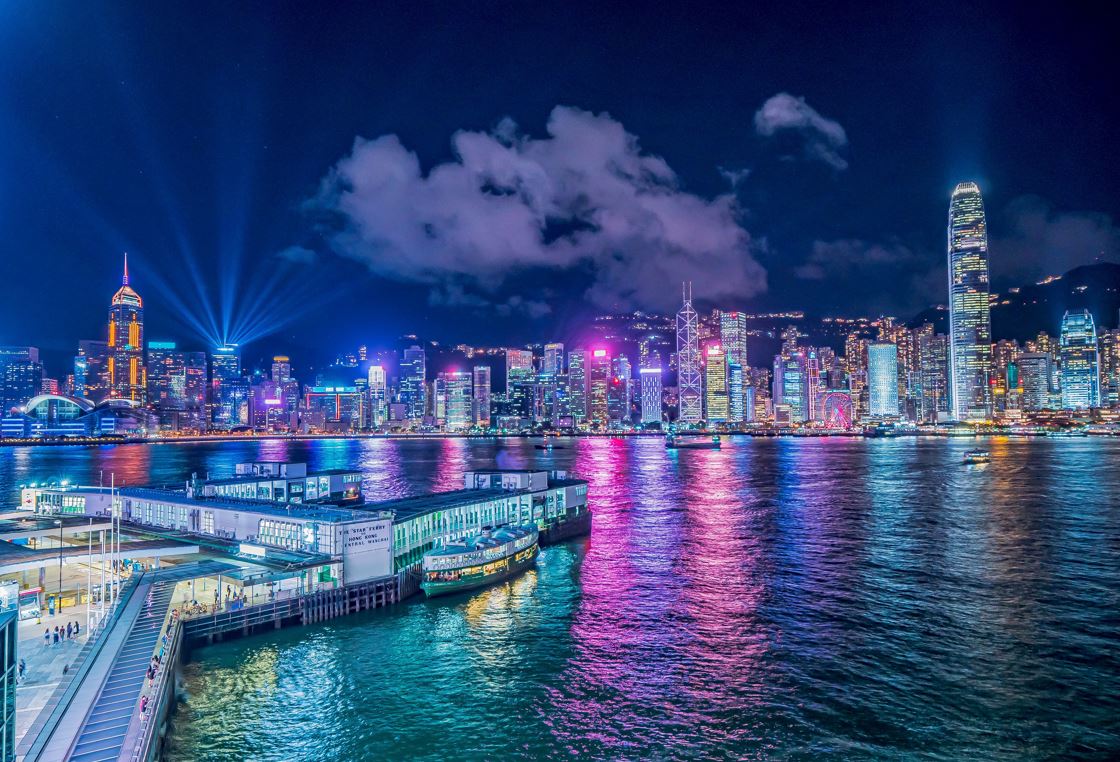 A former vice chairman of JP Morgan has re-emerged with the launch of his own fund and opened an office in Hong Kong.

Mac El-Omari, a former head of consumer and retail investment banking for Asia-Pacific at JP Morgan has co-founded 6E Capital and opened an office in Connaught Tower.

El-Omari is one of Hong Kong’s best known investment bankers, and he bade an emotional farewell when he retired from JP Morgan last April after 30 years with the firm. “I’ll forever consider JPMorgan as [an] integral part of my life. My job was my true passion,”  El-Omari said in a post on LinkedIn. “It was an amazing ride. You’re all family to me.”

Now he’s back with a venture capital and private equity fund, and has been wowing clients and former colleagues with pictures of his new office on LinkedIn.  Details of 6E’s activities are unclear but El-Omari has a track record in mentoring start-ups in Hong Kong and he sees an opportunity to invest in China’s burgeoning private equity and VC market.

He arrived in Hong Kong after relocating from New York in 1996 and since then he has worked on some of JP Morgan’s biggest deals in the region.  As head of the bank’s consumer and retail group, he worked as global co-ordinator on the $5.8bn initial public offering by Budweiser Brewing Co on the Hong Kong stock exchange in 2019. He was promoted to the additional role of vice chairman of global investment banking in 2017.

His retirement from JP Morgan last year marked a generational shift at the U.S. bank, and it was followed the departure of another veteran Winnie Ng, who left to join Bank of America as head of real estate.

JPMorgan is building up its presence in China and group CEO Jamie Dimon hit the headlines last year when he was allowed to skip Hong Kong’s draconian quarantine laws when he visited the city.

Photo by Daniam Chou on Unsplash