Goldman Sachs is hiring a lot, just not in London or New York 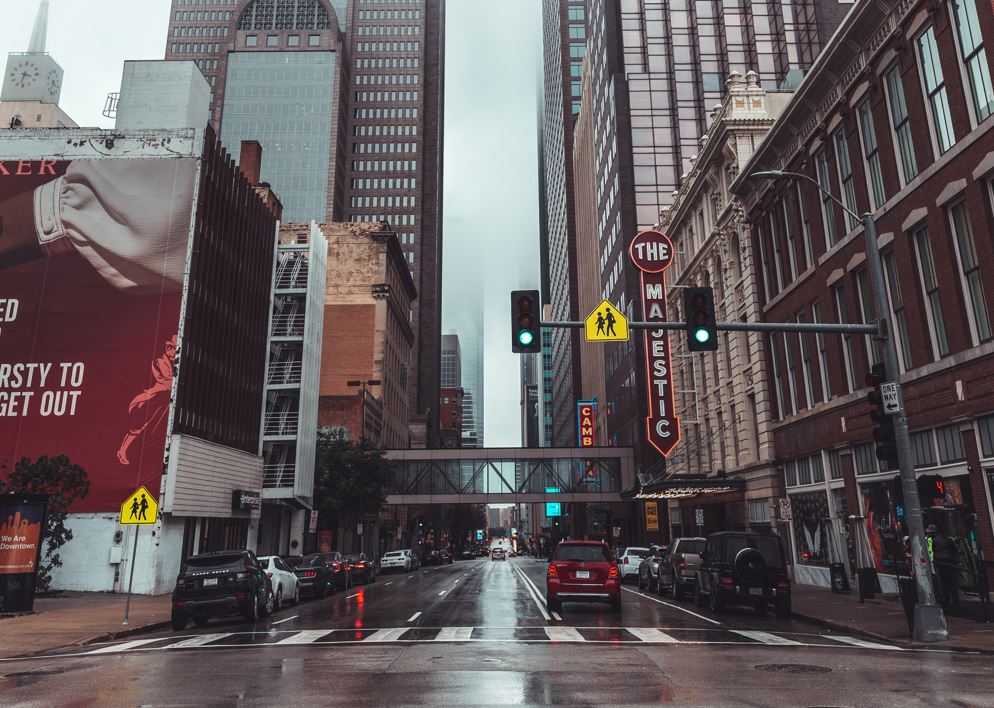 Goldman Sachs added 3,400 new staff in 2021. It kept hiring right through to the final quarter, when 900 new people turned up.

Does this mean it's become easy to get a job at Goldman Sachs? That all depends upon where in the world you're looking for one.

Speaking during today's investor call, Goldman CFO Denis Coleman said that 90% of the 900 people hired by the firm in the final quarter were not in major financial centers like London, New York or Hong Kong. They were in lower cost locations, where staff are cheaper to hire.

Coleman didn't elaborate on where these lower cost locations are, but they're not much of a secret. - Goldman has long been building out its Bengalaru campus since 2019 and currently has over 1,000 vacancies there, of which around 300 are in global markets or engineering. In the U.K. and the U.S., it's also hiring technologists in Dallas and Birmingham respectively.

The push to lower cost locations is helping to keep a lid on pay inflation. "We are very deliberately growing headcount in different places and the expense of headcount varies by location," said Coleman. In Dallas and Salt Lake City, analysts started on salaries of around $50k last year, according to H1B data information. In New York, first year analysts started out on around $80k-$85k before their salaries were raised to $110k in August.

In its results release, Goldman said last year's increase in headcount reflected the recruitment of technology professionals and "new business initiatives." Coleman said Goldman will continue investing in engineers and technology in 2022.

Photo by Slava Keyzman on Unsplash