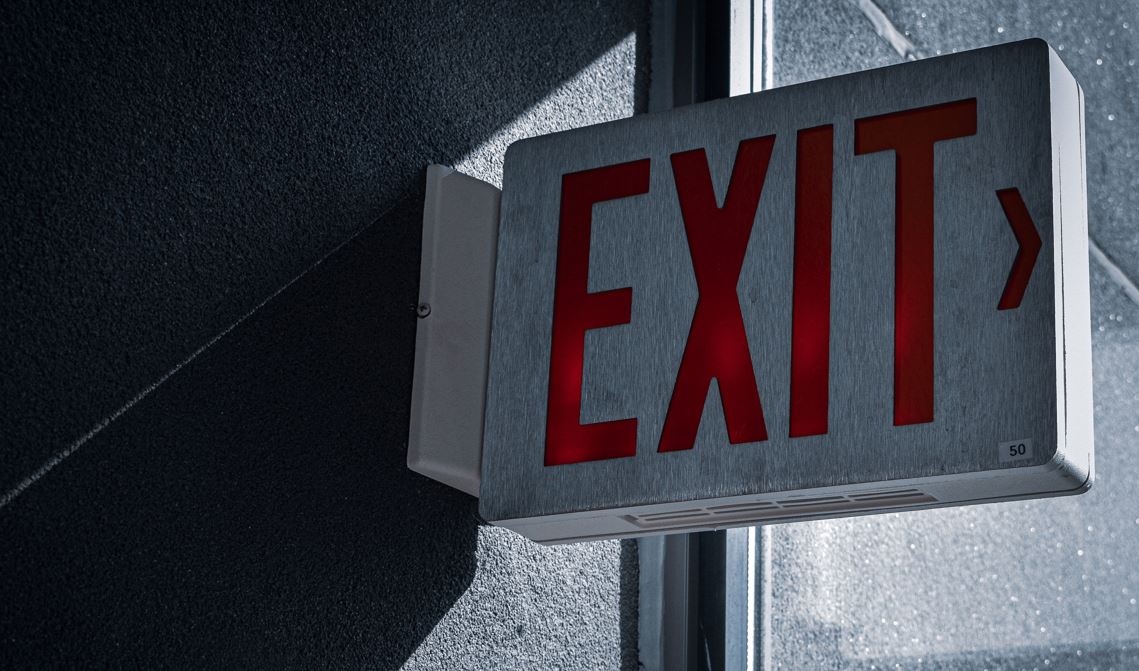 Goldman Sachs has had a spate of exits in its emerging markets trading business. Some of its senior traders have left for hedge funds; some have left for rival banks.

Akash Patel, Goldman's global head of emerging market (EM) credit trading, left earlier this month for hedge fund Millennium, where he's thought to be building a "pod" in Dubai. Jamie Peterson, a senior EM credit trader at Goldman in New York has handed in his resignation, and is thought to be going to run emerging markets credit derivatives at Citi.

Goldman Sachs declined to comment on the exits. Insiders suggested that Peterson and Patel were among the major PnL generators on the team. Luciano Coster also left for Mizuho in March.

Fixed income sales and trading revenues at Goldman Sachs fell 10% year-on-year in the first nine months of 2021. Goldman didn't discuss the success of its emerging markets business at the time. This week's collapse in the Turkish Lira  will have generated opportunity for big profits - and for big losses. Tolga Kirbay famously lost $19m on Turkish Lira trades as a director at Barclays in 2018; he's now an MD at the British bank.

Photo by Tarik Haiga on Unsplash