Is life really better when you leave Goldman Sachs? 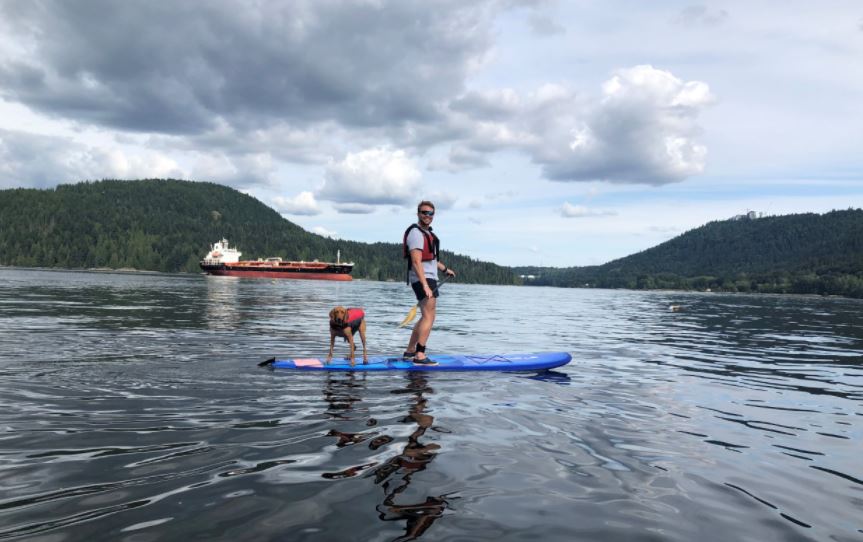 Last summer, as I left my job as an investment banking Associate, I was thrilled to make the coveted jump over to the buy-side. After three years as a banker, I was finally moving onto a private equity job. Unfortunately, as I settled into my new seat, I quickly began to realize that the opportunity might not be what I had expected.

Seven months later, I had decided to quit.

During the three years that I worked as an investment banker, the grass always seemed greener on the buy-side of the fence. But it took me a trip over that fence to realize that a private equity associate's job looked surprisingly like the experience I thought I was leaving behind. The hours certainly didn't get any better. If anything, they got worse. Even my day-to-day job function looked, in many ways, like the mirror image of what I'd been doing for three years as an investment banker.

Over the last six months, I've spent considerable time reflecting on what I learned through that process. Hopefully, this reflection helps shed some light on the misconceptions I had along the way and what I would have done differently if I had the opportunity to do it all over again.

One of the biggest challenges involved in private equity recruiting today is the elongated timeline. I accepted my private equity job eighteen months before starting it. During the time between taking and starting the job, my priorities had changed.

Unfortunately, that recruiting timeline is increasingly becoming the industry norm. And so, I wouldn't be surprised if stories like mine become increasingly common in the years to come.

Adam Cotterill is a former Goldman Sachs associate. He writes The Plug, a weekly newsletter on energy issues.