Not all Goldman Sachs analysts are as privileged as Joey Coslet 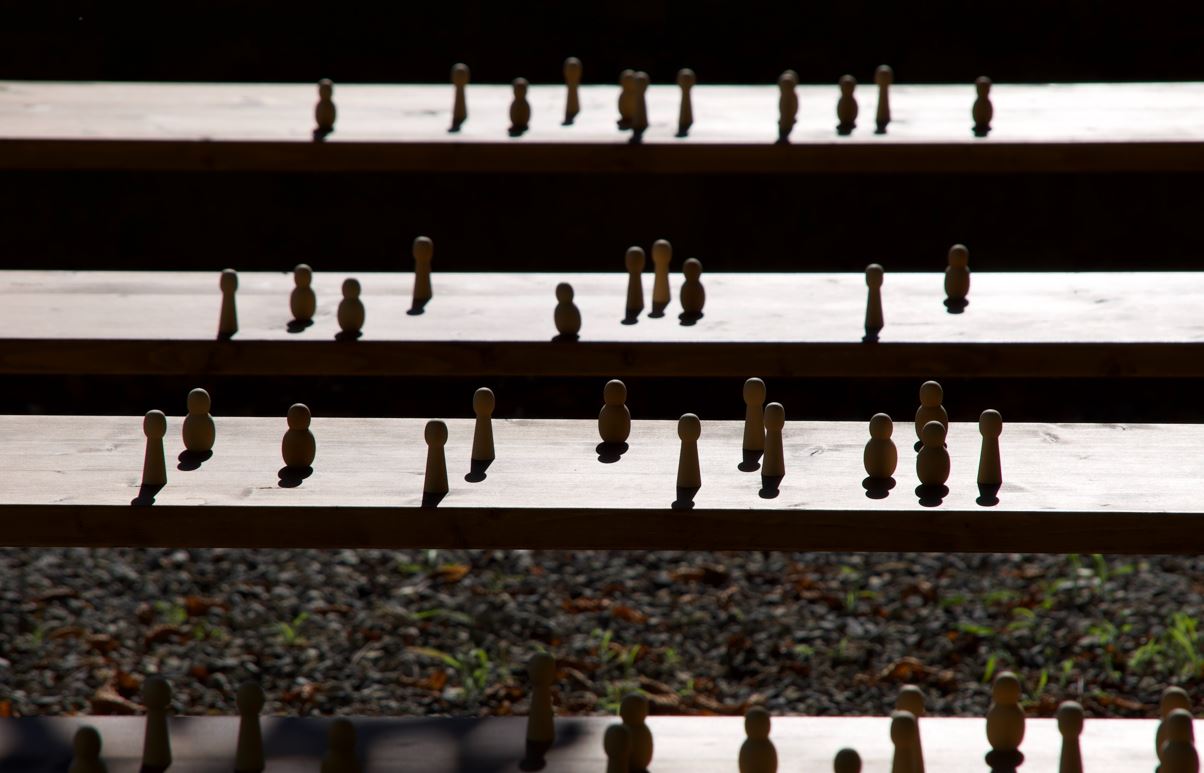 Following yesterday's revelation that the Goldman Sachs working conditions survey which unleashed a storm of analyst pay rises and measures to mitigate overwork was partly the work of the son of a private equity mogul, it's worth emphasizing that not all the junior hires at Goldman Sachs have fathers who run funds with $108bn under management.

While Joey Coslet is probably not the only child of a wealthy client to make it into Goldman's analyst class, it's worth noting that the 'Goldman Sachs 13' who put the February working conditions survey together also included an analyst who'd been through foster care and who said that, "the sleep deprivation, the treatment by senior bankers, the mental and physical stress," of working for Goldman were "arguably worse."

The identity of this analyst isn't clear. Nor is it clear whether he or she is still at Goldman (like Coslet). However, while Coslet arguably had comparatively little to lose from outing Goldman's working conditions in early 2021, others in the group clearly did, making their testimony all the more impressive.

As we've written here many times, Goldman historically had a reputation for hiring "hungry" people from difficult backgrounds, particularly into its sales and trading division. Some of them seem to have relished the long working hours. - Former Goldman trader and head of the London Stock Exchange Xavier Rolet, said in July that he worked 130-hour weeks when he was at GS and enjoyed doing so after his upbringing on a Paris council state.

"Try hiring poor, ‘hungry’ kids who managed to put themselves through college instead of ‘entitled’ graduates and you won’t have this problem," Rolet told Financial News, referring to the presentation below about long working hours. It seems that Rolet wasn't entirely right. 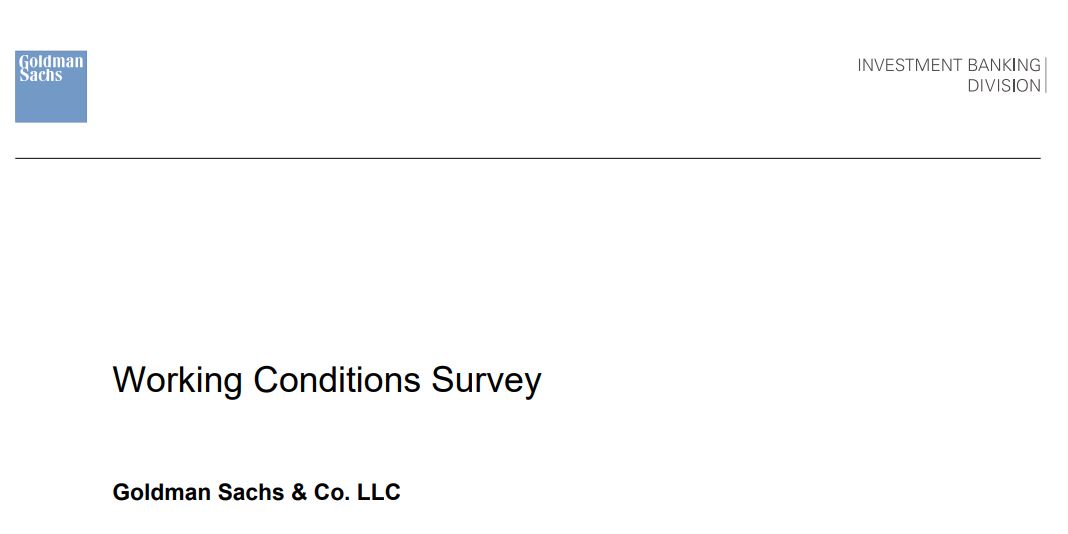 Photo by Susanne Jutzeler from Pexels