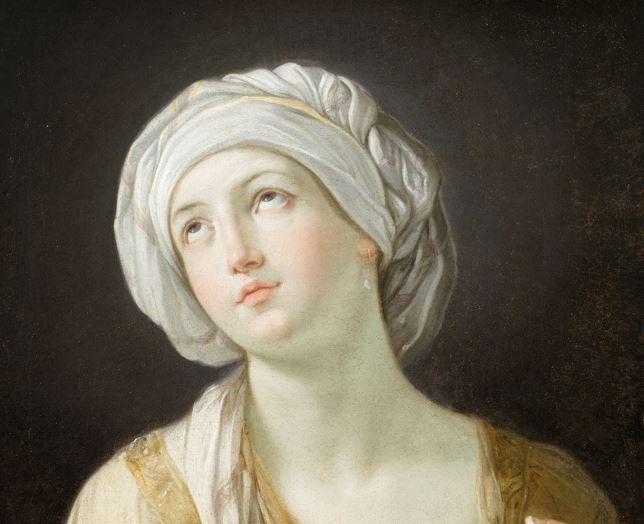 The 42% who've passed are celebrating. Celebrants include a woman who sat Level III while five months pregnant, someone who'd failed three times and then passed, someone who took nine years to pass all three exams and yet another who achieved the same feat in just 18 months.

However, those who failed are understandably frustrated at their situation and have taken to forums like Reddit to vent. One pointed out that CFA Level III was supposed to be the "easy" exam, and yet he'd failed after passing CFA Levels I and II the first time. Another said he'd put in 400 hours of study (instead of the 300 recommended hours) and had achieved over 75% in 10 mock tests, but had still failed. The 42% pass rate was "savage" said another.

As with CFA Level I and II, the unusually low pass rate for Level III has provoked suspicion of deficiencies at CFA Institute, which arranges the exams. It doesn't help that this was the first year that Level III was taken on computers. - As Bloomberg points out, the last time the exam was administered using the traditional paper method (in December 2020), the pass rate was 56%.

"The questions were beyond rogue," wrote one candidate who'd failed on Reddit. "- If you didn’t happen to read that one line in the syllabus, then there was no chance you could answer it." Many questions came up that didn't appear in almost 3,000 online questions covered in revision, he added.

There is also widespread suspicion about CFA Institute's unexpected decision not to publish a detailed breakdown of the marks for people who passed. Instead, successful candidates were sent a message telling them that only failed candidates were getting a granular breakdown this year and that they could recognize their achievement by getting the Charter itself. "I bet they graded AM weird because it was on the computer and didn't want to show that," suggested one candidate. CFA Institute didn't respond to a query on why the granular results breakdown it traditionally provided has been dropped. However, it said its division of unsuccessful candidates into 10 groups so that they could see how the performed relative to other unsuccessful candidates was, "an example of credentialing industry best practice."

While some of those who failed said they'd be resitting in November, others said they were done with trying to achieve the CFA Charter. "This program has drained every ounce of happiness out of me over the last six years," said one. Another pointed out that based on the historic average pass rate for each exam (45% * 45% * 55% = 11.1%), around one in nine people could expect to pass each first time, but that this year's pass rates (25% * 40% * 42% = 4.2%) suggest it's now more like one in 24. "If I knew this going in, I never would have started studying for the Charter," he said.

In a statement, CFA Institute said the degree of difficulty of May's exams was "consistent with previous exam administrations," and that it believed that "the disrupted nature of the deferred candidates’ studies is reflected in the overall passing rate across all three levels.”

CFA Institute does not endorse, promote or warrant the accuracy or quality of eFinancialCareers. CFA® and Chartered Financial Analyst® are registered trademarks owned by CFA Institute.

Have a confidential story, tip, or comment you’d like to share? Contact: sbutcher@efinancialcareers.com  in the first instance. Whatsapp/Signal/Telegram also available. Bear with us if you leave a comment at the bottom of this article: all our comments are moderated by human beings. Sometimes these humans might be asleep, or away from their desks, so it may take a while for your comment to appear. Eventually it will – unless it’s offensive or libelous (in which case it won’t.