Tough quarantine is back for Hong Kong’s bankers 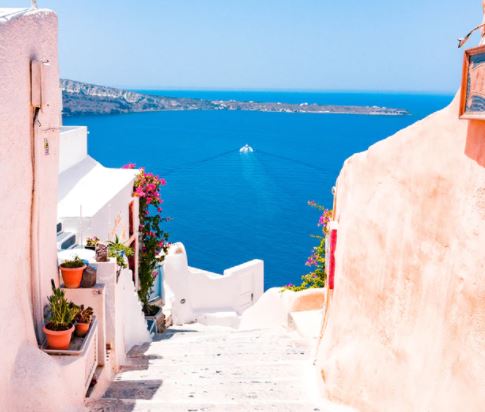 The rise of the Delta variant in the UK is playing havoc with expat bankers' summer plans after Hong Kong re-introduced its tough quarantine regime.

In May, Hong Kong re-opened direct flights to the UK, and the result was a stampede by expats to book their summer holiday holidays.

But Hong Kong has responded to the rise in cases by reclassifying the UK as a category one “extremely high risk” country, just over a month after downgrading it.

This is the highest level of restriction and means that anyone who has spent more than two hours in the UK must spend two weeks in a different country before returning to Hong Kong, where they must then spend three weeks quarantining in a government-approved hotel. This is catching expats who are now struggling to return.

“Last year, expats would typically spend the two weeks in a hotel in Dubai, but now Greece has become a hotspot for returning bankers,” said a source in Hong Kong.

The new rules are also delaying plans that bankers might have to relocate to Hong Kong with their families . HSBC is in the process of shifting senior management from London as part of its pivot to Asia strategy, but under the current restrictions, these and any other relocations are unlikely until the fourth quarter.

Despite the clampdown, the UK is set to place Hong Kong on its green list, meaning anyone returning from there won’t need to quarantine at all.