The bankers that underperformed in the first half of 2021 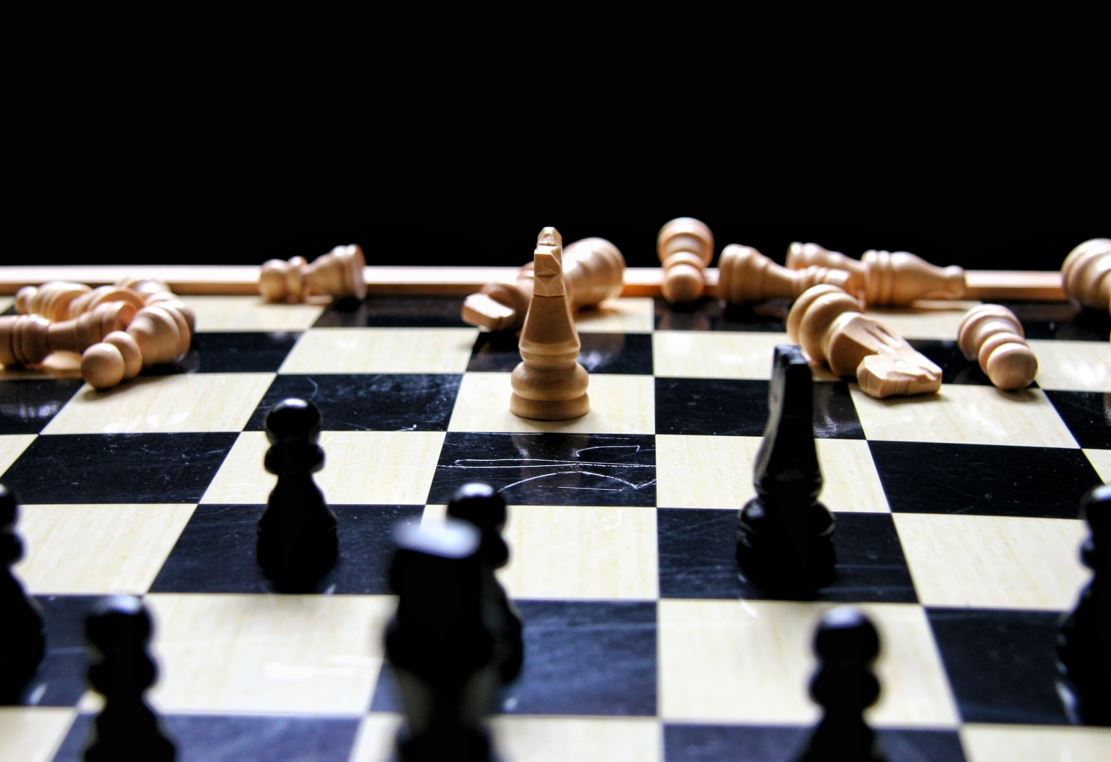 As we're now officially in the second half of the year, league tables for investment banks' performance in the first half have been released. Globally, they show some significant winners and losers.

The charts below, from Refinitiv, show at a glance which banks fell into each category. In global M&A this year, UBS looks like the big loser while Evercore has maintained a downward slide that began in 2020. Meanwhile, Barclays M&A bankers have soared back from somewhere off the bottom of the chart.

In equity capital markets (ECM), Credit Suisse has slipped while CITIC has made a comeback. Barclays is looking pretty hot here too.

However, in debt capital markets (DCM), it hasn't been such a great year for the bankers at Barclays. Nor has it been a good time at HSBC. - Morgan Stanley, Goldman, BNP and Deutsche Bank seem to have stolen their thunder.

As the charts show, things can vary a lot from year to year, depending upon deal flow. The banks that have underperformed so far may or may not turn things around before year-end. 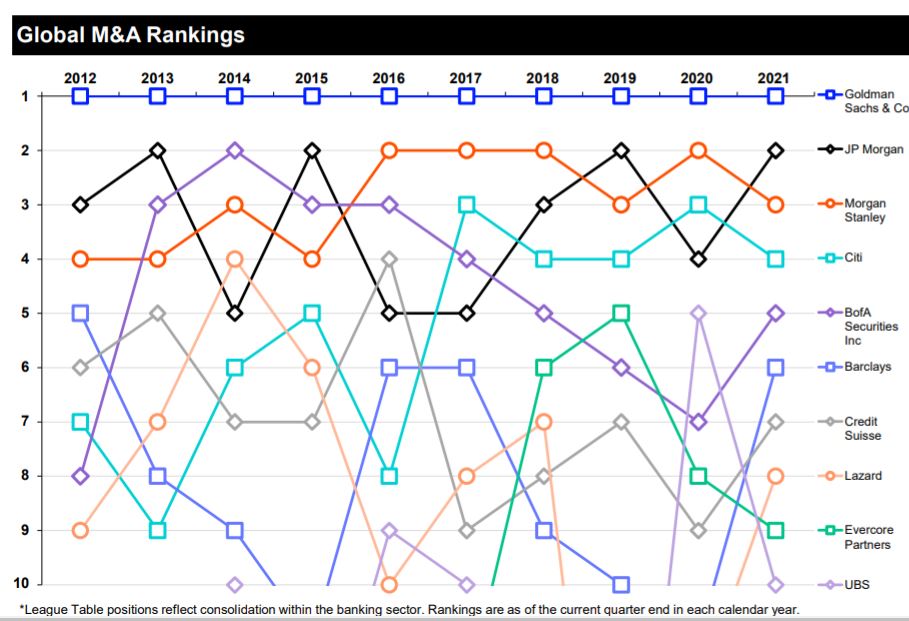 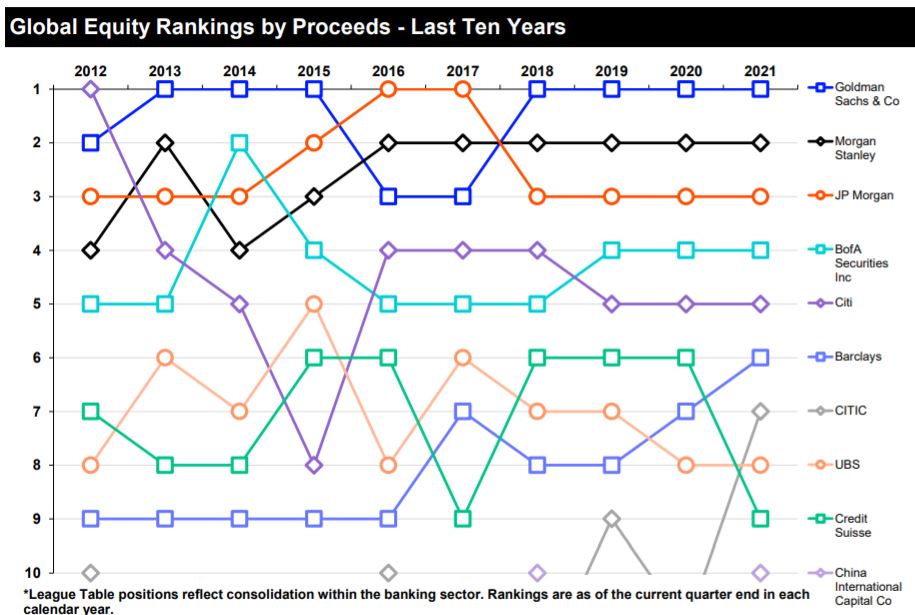 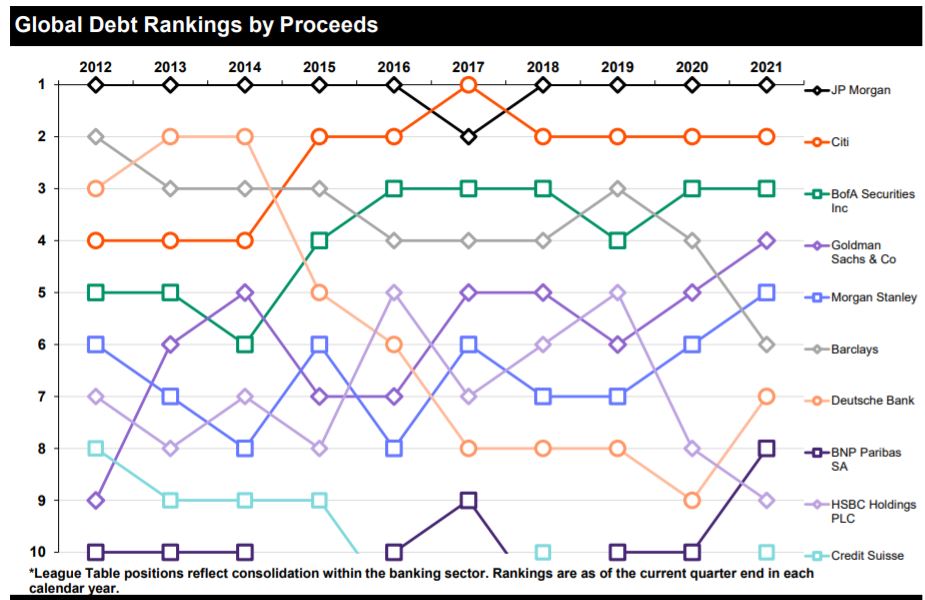 Photo by Louis Hansel on Unsplash