Morning Coffee: If deal volumes disintegrate, will banks be overstaffed? It helps to be hot if you’re an economist 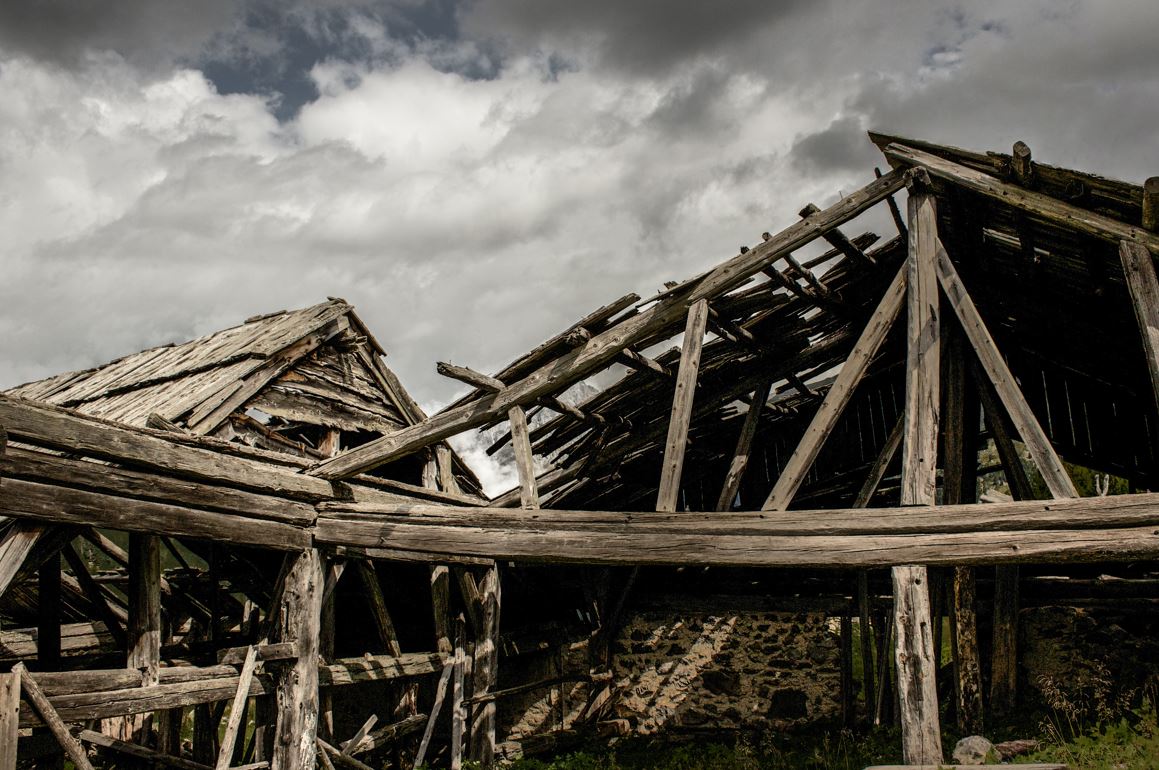 Unfortunately for investment banks, it’s more or less impossible to forecast deal volumes.  And even if you could, hiring bankers takes time and costs money.  Because of this, they tend go through cycles of despair, denial and FOMO when it comes to the problem of trying to match staffing levels to business volumes.  All through last year, a big reason for the overwork crisis was that nobody believed that business levels were sustainable.

Banks got over that concern this year. Barclays is only the latest bank to have started to increase headcount, while across the industry they’re poaching juniors from accountancy firms and fighting what recruiting firm Robert Walters calls a “war for talent”.  But nobody seems to be asking the question – what happens if the music suddenly stops?

It might seem like a strange thing to say, with more people talking about a secular growth trend.  But things can change quickly.  For example, if one were asked to name the hottest possible segments of 2021 so far, two of the most obvious replies might be “mainland China IPOs” and “SPACs”.  And both of those markets have significant question marks over them; the Didi IPO flop and the new foreign listing rules in China have reminded investors how much legal risk they are really taking, while global regulators have started firing shots across the bows of SPAC sponsors.  Having chased a rising trend, some banks might find themselves over-extended if conditions turn.

Of course, in a proper bull market, doors open as fast as they shut.  At present, bankers are betting on being able to redirect the flow of mainland China deals to Hong Kong from New York, while London is loosening rules on SPACs just when other markets seem ready to tighten them.  Although some particular specialities might be in less demand after Labor Day than they were in the first half, any manager who wants to remain optimistic still has, for the moment, enough data points to justify that view.

And even if the outlook does definitely worsen, it might not be the currently hot areas which take the strain.  Markets like China are seen as long term investments, and some banks have suffered in the past from taking an “off and on” approach.

It's a reminder that when you're thinking about a new job, it's not just about immediate compensation number or the next potential promotion, but strategic issues. – How committed is a potential employer to this market?  How strong is the overall franchise?  If things go bad, how quickly will they come under pressure to make cuts?  It’s not exactly fun to think about these sorts of things, but it might save a lot of grief in the future.

Separately, are hot people better at research?  Actual (social) science in the form of a research paper by three economists has found “robust evidence” that “attractive individuals are more likely to study at higher ranked institutions” and more likely to be offered good jobs in the field of academic economics.  On its own, that conclusion might be considered either sour grapes or a humblebrag on the part of the authors, but they also found that academic papers written by hotter economists got more citations.

If that’s true in academic research, it’s likely to be true in banking as well.  Although bankers have historically been under-represented on TV’s “Love Island” relative to lawyers, that doesn’t mean that bankers aren’t attractive enough. (In fact, the new HBO series “F-Boy Island” has one contestant who claims to be an investment banker, but we haven’t found him on LinkedIn yet).  Perhaps the really hot bankers have also been given the best jobs and the most lucrative deals, and the reason they aren’t showing off on reality TV is that they’ve got work to do all summer.

David Wildermuth has gone from being deputy Chief Risk Officer at Goldman Sachs to CRO at Credit Suisse.  Since Goldman, quite famously, managed to avoid taking big losses in the liquidation of Archegos, there might be a certain logic to that; it’s also notable that Lara Warner’s old title of Chief Risk and Compliance Officer is not being reunified. (Reuters)

“You’re finally pulling in six figures – why don’t you feel better about your job?”.  While many bankers would immediately answer “because I want seven”, psychologists suggest that beyond a certain, surprisingly low point, money has diminishing returns in terms of happiness. (Business Insider)

Possibly too early to tell, but one year after the Security Law came in, Hong Kong still looks like it’s kept its position as the regional financial capital.  People keep responding to surveys saying that they’re thinking of leaving, but so far there’s no evidence of this really happening at scale. (Bloomberg)

The US government has auctioned off “pharma bro” Martin Shkreli’s unique Wu-Tang Clan album, as part of the civil forfeiture element of his case.  It was bought by someone who “wishes to remain anonymous for now”, so worth keeping an ear out to see if any tracks pop up in DJ D-Sol’s set. (WSJ)

Standard Chartered has launched an apprenticeship scheme which will put school-leavers on track to a front-office investment banking job without necessarily having to go to university at all, let alone an elite school. (Financial News)

A business school professor says what everyone else is scared to about remote working – there is too damn much employee collaboration, not too little. High performers apparently collaborate 18-24% less, buying them an entire extra day per week of working time. (Bloomberg)

“The research produced by the sycophants and stenographers at investment banks is part of a promotion machine”.  Independent stock research companies are getting really angry at what they see as predatory below-cost pricing by the bulge bracket. (FT)

Photo by Jan Huber on Unsplash