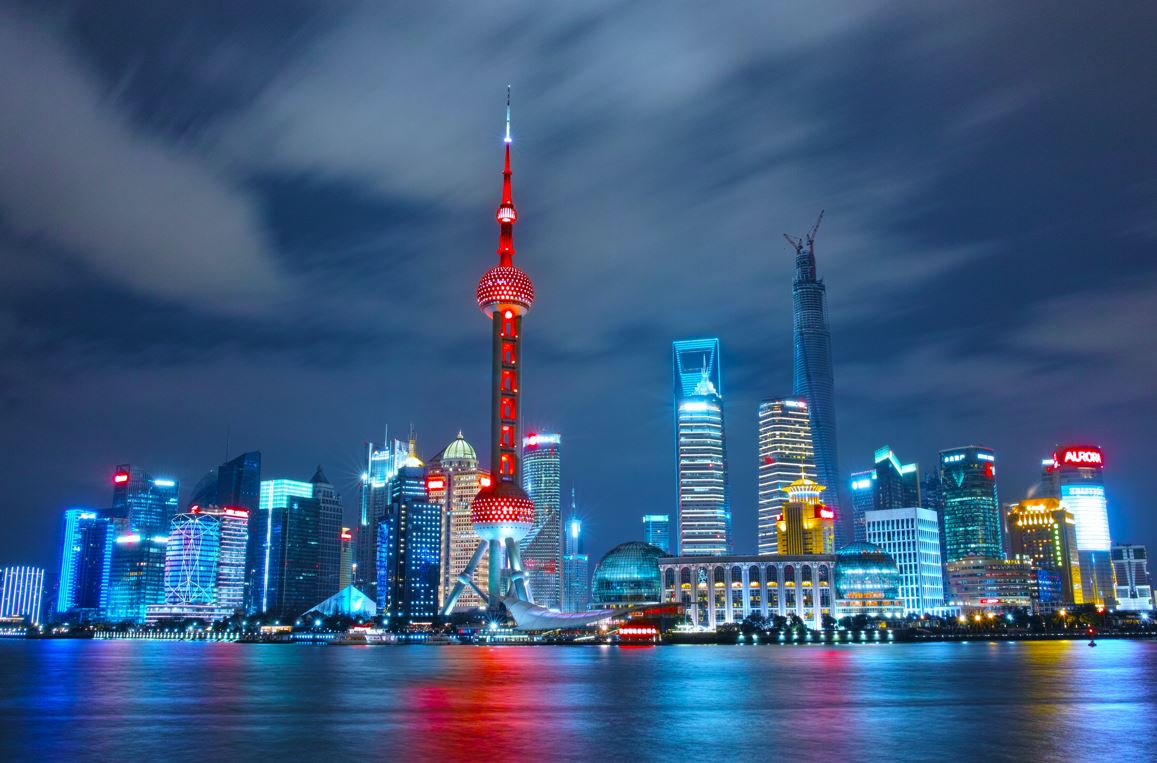 Chinese banks grabbed the lion’s share of the surge in deal-making and activity in China during the first half of 2021, promoting a shake-up in the rankings as deals involving Chinese companies surged by 55% to record their best start to the year since 2018.

Chinese banks have tightened their grip, grabbing four of the top five spots in the advisory rankings, and seven over the top 10, according to Refinitiv.

China International Capital Co maintained top spot, while Citic moved up one place to second. Huatai Securities jumped fourteen places to fourth, while China Securities climbed to fifth, up from 22nd spot a year ago.

Goldman Sachs grabbed top spot among the international banks , rising to third place in the rankings, up from 25th in the first six months of 2020. JP Morgan jumped to 8th  from 32nd a year ago, while Citi climbed into 10th, up from 16th.

The shake-up in the rankings is down to a surge in domestic Chinese deal-making compared with a year ago, when the pandemic slammed brakes on the activity.

Deal volumes involving Chinese companies surged to $280bn in the six months to June 30, compared with $181bn a year ago, according to Refinitiv.

International banks fared better on cross-border deals with JP Morgan topping the rankings advising on Chinese outbound deals, while Goldman led the pack in advising on in-bound M&A activity.  Cross-border M&A activity surged by 77% during the first half for both inbound and outbound M&A, according to Refinitiv.

There were some notable absences, with Bank of America failing to appear among the top 25 banks in any of Refinitiv’s Chinese M&A rankings.

Technology was the most active sector for M&A, with total deal activity surging by 118% to $63.8bn, accounting for more than a fifth of total deal-flow.

Meanwhile Goldman earned the most in fees from completed M&A deals, rising from 10th spot a year ago while Morgan Stanley dropped one place to fifth in the China M&A revenues rankings compiled by Dealogic.

Morgan Stanley was the top-ranked international bank in seventh spot, falling from second place a year ago, while Goldman dropped three spots to eighth. Bank of America maintained 10th place in the rankings, according to Refinitiv.

Photo by Li Yang on Unsplash