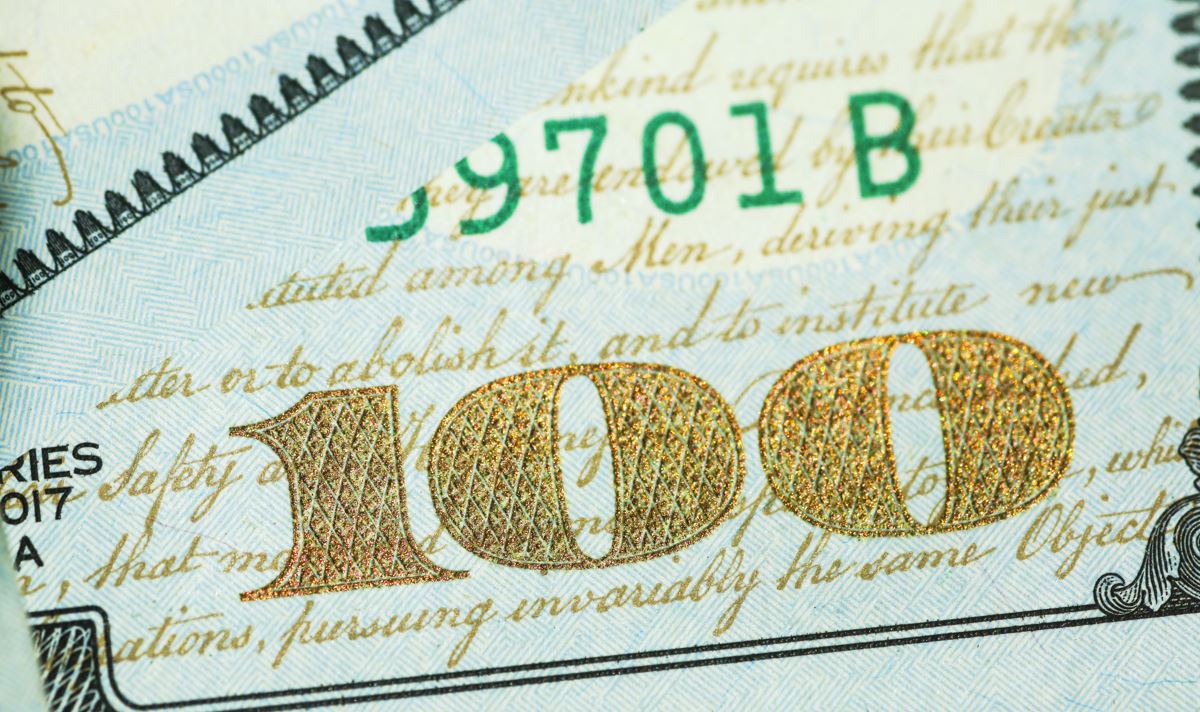 JPMorgan declined to comment on the alleged increases, and juniors at the bank in London this morning said they'd yet to hearing anything. However, it's understood that the increases are global and are being rolled out in local currencies.

Now that JPMorgan has responded to pressure to keep juniors happy with a pay rise, Goldman Sachs is left looking increasingly isolated. Although it was a group of Goldman analysts who broke ranks and complained about long hours and 100 hour weeks in March, Goldman has resisted pressure to increase pay - preferring instead to offer assurances that it will do right by its juniors when analyst bonuses are paid in August.

JPMorgan's increased salaries for its junior bankers will increase pressure on the bank to hike salaries further up the hierarchy. The U.S. bank froze salaries from vice president (VP) level and above in December 2020, and more senior staff may now be looking for increases to maintain existing differentials.

It also remains to be seen whether JPMorgan will reduce August analyst bonuses to take account of the higher level of fixed pay.

Photo by Giorgio Trovato on Unsplash