SocGen's heads of trading are disappearing faster than ever 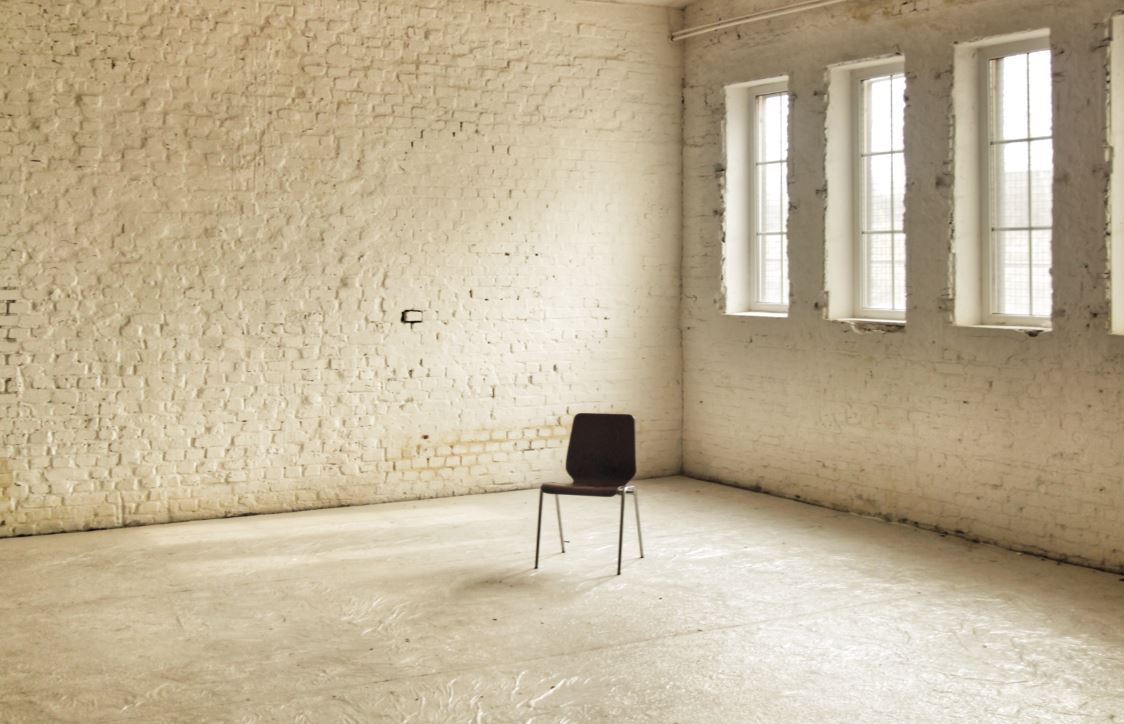 Would you like to be the head of global markets at Société Générale? Presumably Sylvain Cartier and Alexandre Fleury do: both have been promoted to co-heads of the markets division following the exit of Jean-François Grégoire. However, based upon recent history, they may find themselves out of the job and out in the market after a couple of years.

SocGen observers point out that Cartier and Fleury are the latest in a succession of heads of SocGen's markets division, with new leaders typically lasting less than two and half years.

Grégoire, for example, was promoted to the role only in February 2019 and therefore lasted only 28 months. His predecessor, Frank Drouet, was in the role for an identical amount of time. By comparison, Drouet's own predecessor, Dan Fields, seems remarkably resilient with four years in the role.

The immediate catalyst for Grégoire's exit seems to have been the bank's move away from complex derivatives following last year's equity derivatives losses. Grégoire had a background in equity derivatives trading, and will therefore have been seen as particularly culpable for the bank's first annual loss in 30 years. SocGen has been cutting jobs as a result, and as we've observed here, people like Edouard Midy, head of EQD delta1 trading for Europe, have also been leaving of their own accords.

Grégoire is moving out rather than sideways. This too is in keeping with the manner in which SocGen has deposed of previous global markets leaders. Drouet went off to "pursue other opportunities" (he now lists himself as the former head of global markets at Société Générale). Fields did much the same and is now a partner at advisory firm Altero Capital Partners.

Cartier and Fleury's tenure could prove longer-lived than those who went before them. SocGen appears to be trying something new with global markets co-heads instead of a single head (Cartier has a fixed income background; Fleury is equities and equity derivatives). However, market intelligence firm Tricumen regularly highlights the fact that both divisions look very over-staffed. - Grégoire's successors could be in for an interesting time.