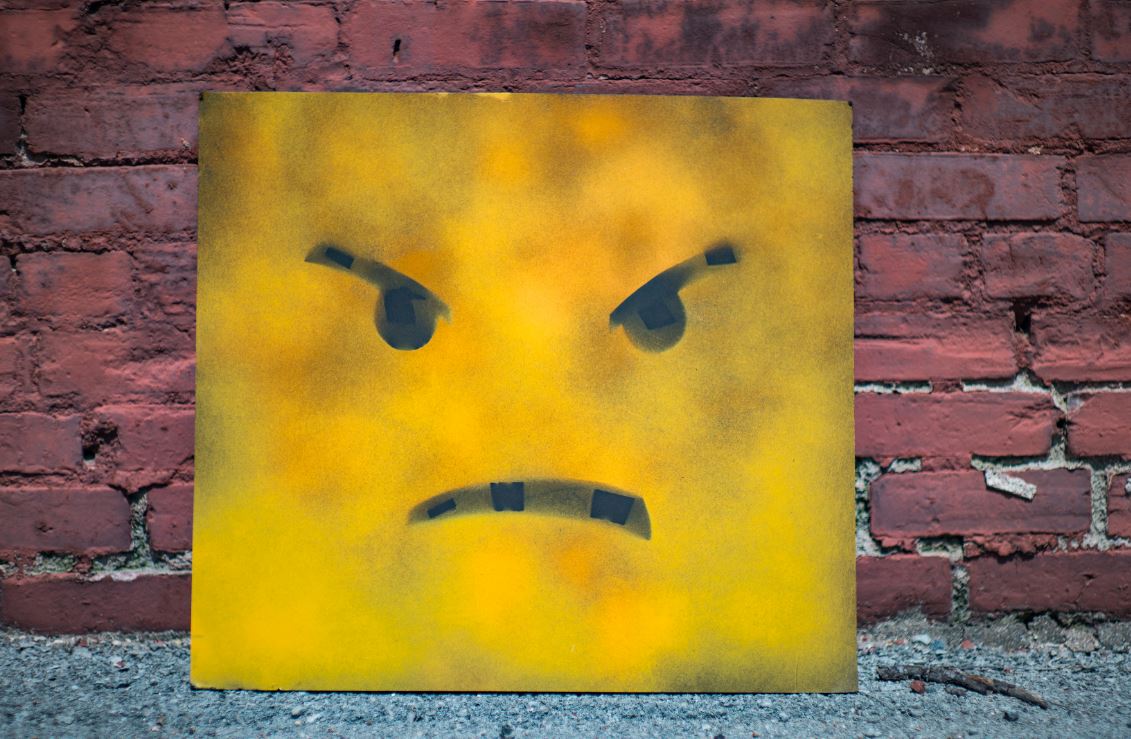 If you're a vice president (VP) in an investment bank today, think very carefully before you send an email.

In the new post-Goldman 13 world, the kind of disgruntled email that might once have simply provoked light retaliatory snarking, is now making its way to Instagram and beyond.

The latest email of the genre was purportedly sent last Friday by a VP at an independent U.S. investment bank who was fed-up with his juniors failing to amend a pitch document as per his mark-up. The fact that most of it is written in capitals suggests the VP is pretty annoyed. So do repetitive statements like: "IN THE FUTURE DO NOT STRAY FROM THE MARKUP EVER. YOU GUYS STRUGGLED WITH A MARKUP SHELL AND I SAID I WOULD MARK IT UP. THEN IT APPEARS DIDN'T FOLLOW IT... I DO NOT HAVE TIME TO BURN." [sic]

Ostensibly, the VP's comments seem pretty reasonable: if you have a team of analysts who don't know how to put a pitch together and you help them by showing them exactly what they should do, it must be frustrating when they ignore it. Worse, it seems that they included a page on pricing from another deal, which was supposed to have been left out. The VP even apologizes at the start for, "getting fired up."

Despite all this, and despite far worse emails being sent in the past (Eg. The PJT email asking why no one was responding to emails at 3am), the latest has made it to forum website Wall Street Oasis where it's described as "brutal." - "Absolutely insane that this is common in industry still," says the person posting it. "This guy seems to have a massive ego," suggests someone commenting.

The implication is that the bar for VP to analyst communication has risen. These days, even if analysts screw-up, staff above them are expected to be sympathetic. If they're not, they may find themselves subject to public censure.

This places additional stress on VPs, who themselves are pulling long hours. VPs have to manage irascible directors and managing directors while gently chivying a team of exhausted analysts and associates who are already feeling unloved. That's not an easy role.

Friday's email also refutes the notion that junior bankers get to work autonomously on interesting tasks. "EVERYTHING I TELL YOU IS CALCULATED EVEN IF IT DOESN'T APPEAR AS SUCH," writes the VP. "PAY ATTENTION AND DO WHAT IS ASKED. THAT IS IT. NOTHING MORE, NOTHING LESS." The real adage for getting ahead in banking is simply: "Do what you're told."

Separately, Jane Street is not a listed company, but now and then figures leak out showing just how successful and profitable and therefore high paying it is. Bloomberg was the beneficiary of a leak like this on Friday: in 2020, it seems that the 'secretive trading house' made revenues of $10.6bn (up 54%) and Ebitda of $7.8bn (up 59%). It did this with a staff of around 1,000 people. Bloomberg notes that this means the average profit per employee at Jane Street last year was around $8m...

Santander has big expansion plans for its investment bank. "In Europe it is fair to say that we started being probably a tier two to tier three [investment bank]...The ambition is to be one of the leading European banks.” (Financial Times)

Studying a Masters in finance at HEC Paris can nearly double your salary to $157k. (Financial Times)

Tina Lee, CEO of Deutsche Bank UK and Ireland, wants investment banking graduate trainees in the office five days a week, although it won't be mandatory. "My personal view in terms of grads and interns is that they should want to spend as much time in the office as they possibly can." (Business Insider)

Deloitte UK says it will allow staff to decide, "when, where and how they work” after COVID. (The Guardian)

Lanistar, a much hyped UK fintech has not paid its staff for months after its launch was delayed due to the pandemic. “We are in a tough place...people are genuinely suffering.” (Financial News)

Outgoing Bank of England governor Mark Carney receive £443,965 in salary, benefits, and pension contributions, and £113,821 in relocation expenses to move him and his family back to Ottawa in Canada. He only worked 14 full days last year. (Financial News)

Women need to start talking about the menopause. “Be clear if you’ve had a rubbish night’s sleep, because there will be lots of other women going through exactly the same thing.” (Bloomberg)

Photo by Andre Hunter on Unsplash