This is Goldman Sachs' pay in London versus the EU 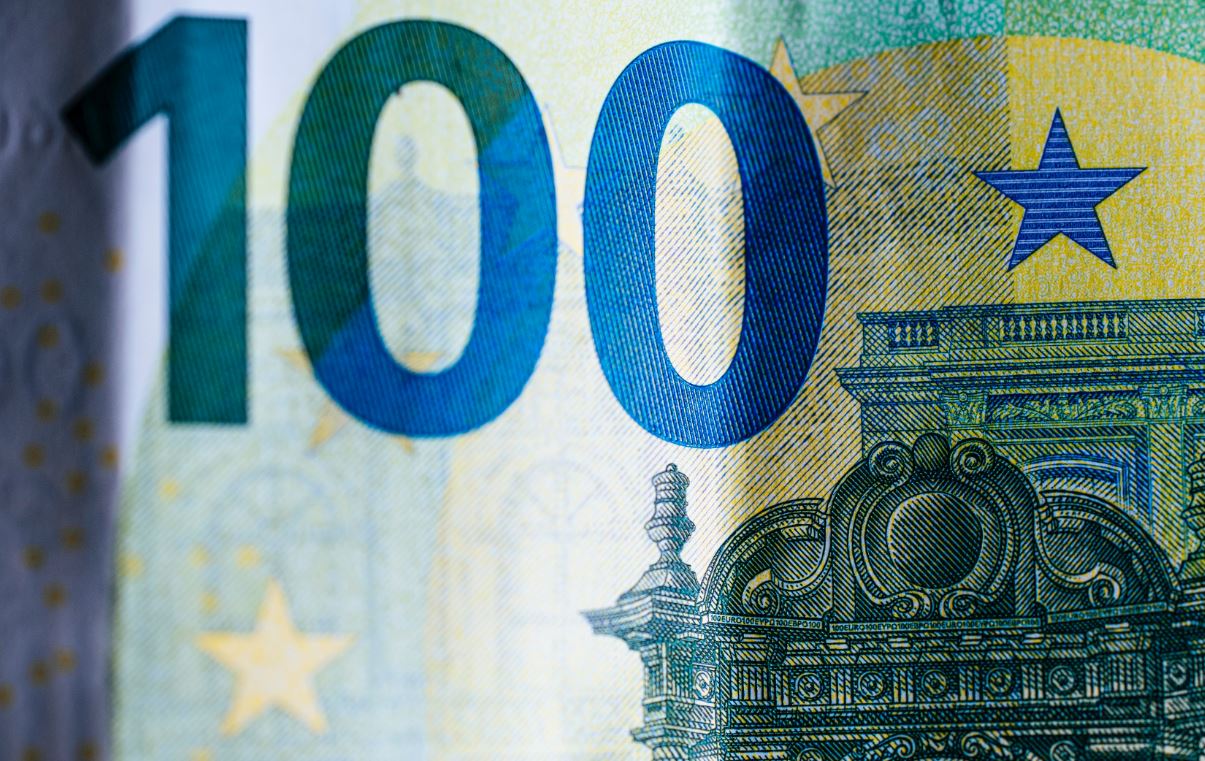 As we reported last week, Deutsche Bank is asking its staff who move to Frankfurt from London to accept a 25% salary cut. While various people have suggested this is unfair, figures for average total compensation (salaries plus bonuses) at Goldman Sachs in London versus the European Union for 2020 suggest it might be perfectly reasonable after all.

Goldman released its 2020 accounts for Goldman Sachs International (based in London) and Goldman Sachs Bank Europe SE (based in Frankfurt, with branches in Amsterdam, Copenhagen, Dublin, London, Luxembourg, Madrid, Milan, and Paris) over the weekend. They revealed that average pay in London was in fact 27% higher than in Frankfurt last year. - Goldman's average London employee earned $523k (£370k) for 2020; its average Frankfurt employee earned $411k (€336k).

Of course, Goldman's figures aren't comparing like with like. - Lower pay in Frankfurt was partly a reflection of the composition of the Frankfurt office, which was both a lot smaller than the London office and more heavily skewed towards the 'Federation' (middle and back office jobs). By comparison, the London office in 2020 was more heavily populated by higher paid sales and people and traders working in fixed income currencies and commodities (FICC) and equities trading.

In 2020, then, Goldman Sachs' London operation had 10 times as many people who were paid 27% more on average than those working in its operation in the EU. However, this is likely to change in future: Goldman also revealed that another 295 people moved to its EU operation in the three months between December 2020 and March 2021, bringing the EU total to 851. Many of these new EU roles are likely to be for higher paid salespeople and traders.