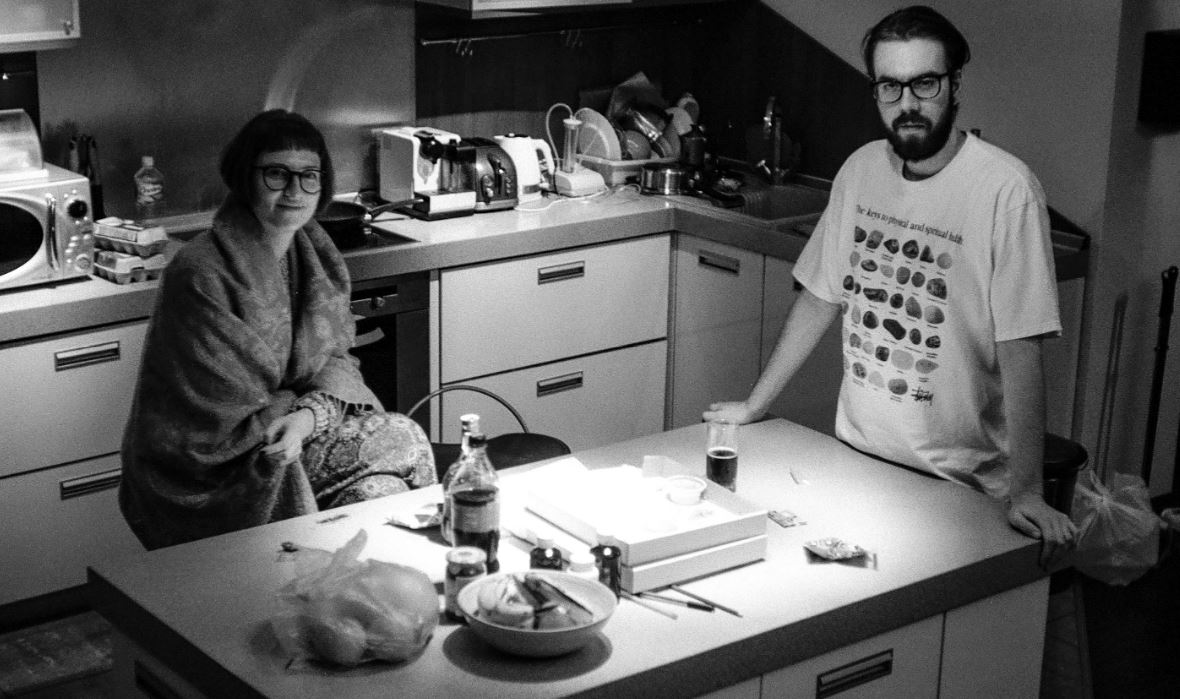 In light of today's report on the comparative advantages still enjoyed by mediocre men over exceptional women in finance, it's worth considering how women can be helped to succeed. Men are an important part of the equation, especially men in the home.

Speaking at this week's Women in Quantitative Finance Conference, a selection of top female quants said people with a Y chromosome had been crucial to their progress.

"The biggest career boost I’ve had was thanks to a colleague, and he was a male," said Lara El Sabbagh, a front office quant at Bank of America in London. El Sabbagh said the MD-level colleague put her name forward to lead the project after he moved on. "It was exactly the definition of what a sponsor is," she said, adding that he advocated for her with the senior traders, who trusted her more as a result. "He mentored me and shared his knowledge with me. Technically, he trained me to take the position after him."

Many of women's problems in the financial services industry are the result of the industry's long hours culture, said the female quants. "There's a big proportion of women who - unlike their male counterparts, don't have a stay at home partner," said one. "Women are unable to put in the same number of hours that men are able to put in." Many men in finance either have partners who work part-time, or stay at home partners, and they are rewarded for their resultant ability to put in extra long days, they observed.

While the female quants stopped short of advocating for househusbands, they said that having an understanding partner was an important foundation for career success. "I rarely cook, my husband is a much better cook than I am," said Oksana Kitaychik, a member of Barclays' quant analytics team, adding that having a supportive partner is "essential."

Jill Zhao, a New York-based director in Citi's firmwide risk appetite and stress testing team, said her husband, a teacher, had made career sacrifices to help raise their son. - He'd wanted to work in a senior school, but had switched to middle school teaching in order to do the school run and enable her to attend early morning meetings. Among mothers at her son's school, Zhao said she was one of the few ones to work full time: "I went to a meeting with 18 mums; 16 stayed at home and only two worked; I was the full time one."

The discussion at the conference mirrored the findings in the report from Women in Business and Finance. Women in front office finance roles told WIBF they needed to overcome the guilt associated with not being around for "key growth moments" if they wanted to progress. WIBF also found that front office women were more likely to report, 'negative experiences on returning to a job that had been diminished' after maternity leave.

Ultimately, the top female quants said men and women need to share responsibility for raising children if opportunities are to be equalized. Shared maternity/paternity leave was highlighted as a good thing. "Once we bring men in our world and they start picking up kids from school this will change," said Kitaychik. "This is not a woman’s issue – this is a human issue. It's raising the next generation."

Photo by Lizgrin F on Unsplash