What bankers are wearing back to the office 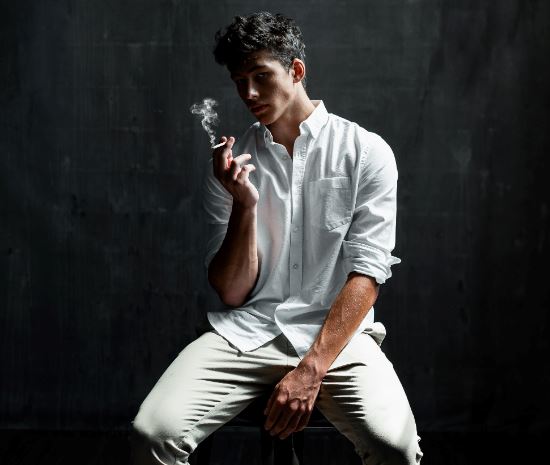 The big return is underway. Like wildebeest trekking long distances during the annual migration, bankers are slowly returning to the office.

For some, the return to the office appears surprisingly welcome. As we reported earlier, many Deutsche bankers in America are at already at their desks in the new Columbus Circle building even though they theoretically don't have to be back until September. At Goldman Sachs in London, occupation is at just 30-35% ahead of their mandatory return on Monday June 21st.

After months of sartorial slackness, the return to normality is prompting a review of banking wardrobes.

In theory, not much has changed. Excepting Credit Suisse, which was reportedly contemplating relaxing its dress code as part of a package aimed at keeping junior bankers happy (the bank declined to comment on whether this has actually happened), most banks have the same clothing expectations as before. - Goldman Sachs will still allow its bankers to wear jeans if they must; Fridays everywhere are for chinos if you identify as male; no flip-flops ever.

In reality, though, the mood is different. Its sartorial expression varies from person to person.

"After a year of working in shorts, it feels kinda good to wear a shirt again," says one JPMorgan junior who's back in Canary Wharf and who says he went out shopping for new shirts especially, "just because I’ve missed going shopping pretty bad."

Another JPM junior who says he's going in two to three times a week now, says there's been no communication from the bank on the dress code but that it seems to have become perceptibly more relaxed. "I see a lot of people in sneakers / jeans," he says. "I myself usually wear sneakers since there’s not many people on the floor." This is confirmed by a junior at Jefferies: "The dress code has been relaxed, and most people are in smart casual, but I'm not sure if it will last long when the trading floor gets back to full capacity."

Now that 'vaccined-up' client meetings are a thing, suits are likely to creep back into circulation. However, one senior banker in New York says his suits no longer fit him. "I have 17 suits and about 100 ties (more than half Hermes) in a closet," he says. "But having lost 20 pounds in the pandemic (no restaurant dinners or lunches for more than a year) even the suits from 20 years ago fit."

When interns arrive (at the end of this month at Goldman in London), the expectation is that they will probably be in suits. Ties for men, however, are mostly a thing of the past. The interns we spoke to said they've yet to receive guidance on the appropriate attire.

Getting the dress code right is important. The NY banker says he's seen people turned away for wearing dark green suits in the past. "John Mack [the former CEO of Morgan Stanley] would famously send bad dressers who worked for him in fixed income sales a suit from Paul Stuart or Brooks Brothers as a wake-up call," he says. "It worked every time."

Photo by Adrien King on Unsplash