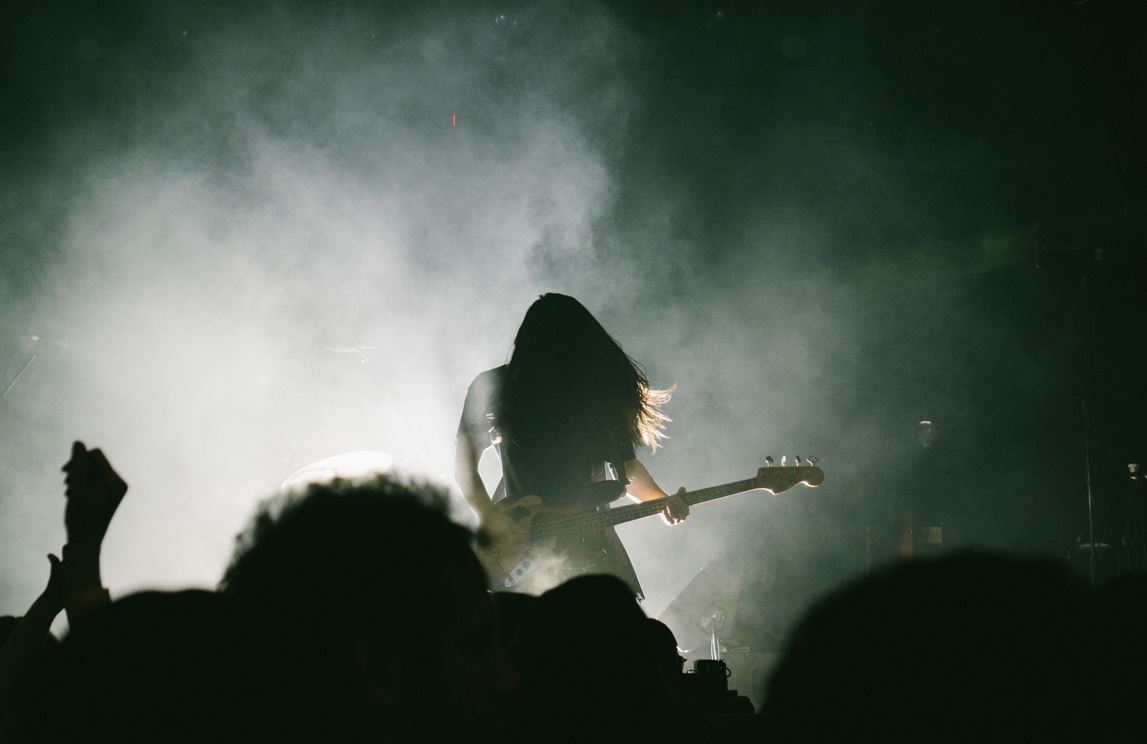 Gonciulea is now working with a rock guitarist

Constantin Gonciulea, JPMorgan's ex-quantum computing maven, has arrived in the role that led him to quit JPM.

Gonciulea will be head of the advanced technology group at Wells Fargo. He joined this week.

In his new job, Gonciulea will be working across advanced engineering, distributed ledger technologies and quantum computing, with the latter seemingly being a point of focus.

Gonciulea is not the first person at Wells Fargo to be concerned with esoteric computing. The bank already has its own advanced computing experts, some of whom also dabble in other things.

Peter Bordow, WF's head of quantum technology research and development, is also a musician known as Preacher, a name he says he adopted in 1996 after a profound life event changed his direction and made him take up music again. You can listen to his music here. The heavily tattooed Bordow has been at Wells Fargo for seven years and is based in Fountain Hills Arizona. He describes himself as a visionary technologist who's obsessed with quantum technology. Although he has a qualification in electrical engineering, Bordow doesn't have the kind of computer science or mathematics PhD that's typical in the field.

Gonciulea's other new colleague is Vanio Markov, an expert in deep AI who has given talks at the prestigious NIPS conference and authored on algorithmic fairness in the distribution of black loans.

In a LinkedIn post, Gonciulea says his new team are differentiated by their ability to write their own compilers.

Photo by Sam Moqadam on Unsplash