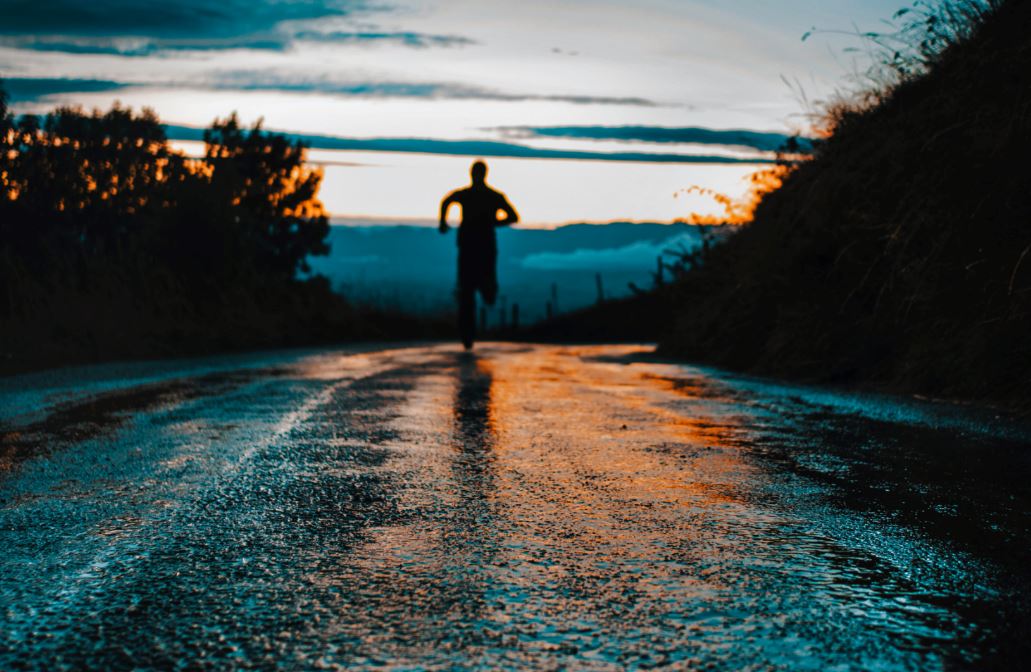 China Construction Bank International Securities is losing talent to rivals because it has not paid its staff bonuses for 2020.

At least a dozen staff have quit after CCBI Securities, the Hong Kong investment banking and securities entity of China Construction Bank, failed to pay bonuses on time for the second successive year, according to two sources. Last year, the bank paid its 2019 bonuses sixth months later in September and staff fear a repeat is on the cards.

“Usually, bonuses are paid in March but it was delayed last year and overall the pot has been shrinking,” said one source. “We’ve had no information about what or when we will be paid for 2020.”

While some are weighing up their options, others have already left CCBI with a number of traders and capital markets bankers joining rivals. Last month Henry Yip quit to join CLSA as a managing director and head of FICC flow sales and a number of others have left.  Livia Lin, a vice president in fixed income sales joined JP Morgan, while Cancy Kong, an associate director in equity sales and trading, has joined CICC. Sally Lin, formerly a director a CCBI, has joined ABC International Holdings as a managing director and head of institutional sales.

Meanwhile, three member of the bank’s debt capital markets team are also understood to have left CCB International Holdings in Hong Kong as a result of the bonus situation. They include Joseph Lin, a director who joined CLSA along with Colin Huang, a former associate on CCBI’s DCM syndicate desk.

CCBI is also currently looking for a new head after Jenkin Leung, a managing director who led the securities firm in Hong Kong, joined JP Morgan in April. The bank didn't respond to a request to comment.

Photo by lucas Favre on Unsplash