People are leaving Goldman Sachs in London for Citadel in Paris 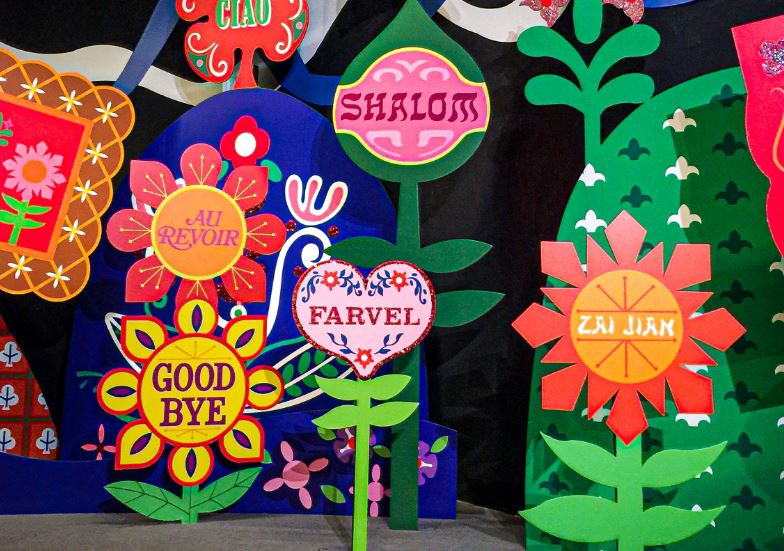 As Citadel and Citadel Securities ramp up in Paris, London-based traders have a new option when they contemplate moving to the buy-side.

Citadel's new Paris office is expected to open sometime very soon - a press release last year set the opening date as the first half of 2021.  The fund has already been poaching for the French office.

One of those understood to be joining is Charles-Antoine Palcoux, a former macro strategist/rates structurer at Goldman Sachs in London. Goldman insiders say Palcoux left Goldman after nine years last month, and is joining Citadel's Paris office as a desk strategist.

As we reported yesterday, the range of jobs on offer in Paris is expanding, and elite French bankers and traders in London are alert to this. Philippe Chouvin, a top equity derivatives trader at JPMorgan in London quit last week for a French buy-side firm, and Palcoux is in a similar mould. Like Chouvin, he attended a French Grande école and had built his career in London - until now.

Further recruits at Citadel's Paris office are expected soon. In the meantime, Citadel Securities has recently hired Anna-Sara Pietilä for FICC sales from Nordea Markets in Helskini as a start.

Photo by JACQUELINE BRANDWAYN on Unsplash