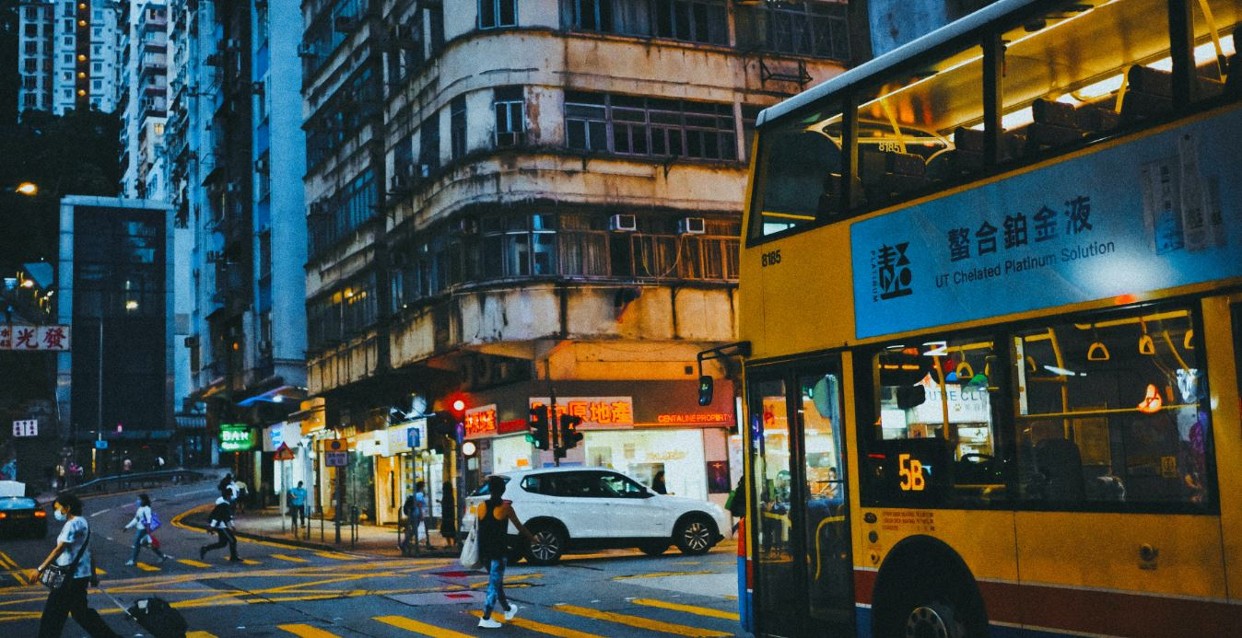 HSBC is ramping up the structured lending business within its private bank as part of its stated ambition to become the leading wealth manager in Asia in the next four years.

The bank has appointed Mathieu Rabiller to the newly-appointed role as head of origination, North Asia for HSBC Private Banking in Hong Kong.

Rabiller appears to have won a big promotion. He has joined HSBC as a managing director from previous employer Citi, where he was a director in a team responsible for capital call financing and private equity client solutions.

At HSBC, Rabiller will be responsible for the credit specialist team, as well as private equity and real estate asset classes across Asia Pacific.  He reports to Jyrki Rauhio, head of credit advisory for Asia Pacific at HSBC private banking. Rauhio used to work for Citi too, where he was head of private banking for South-East Asia until he joined HSBC last November.

Rabiller is the fourth credit specialist to join HSBC in the last month and there are more to come as part of a plan by the bank to build a leading position in Lombard lending – a form of asset-backed lending popular among private banking clients. The bank is also looking to hire a head of origination and credit advisory for South-East Asia.

The hires are part of HSBC’s ‘pivot to Asia’ which involves growing its revenues across global banking and markets and international wealth management. In particular, the bank plans to add 5,000 wealth managers over the next five years as part of a $6bn investment in Asian wealth management. Rabiller wrote on his LinkedIn page that “the goal is simple: becoming the leading wealth management provider in Asia by 2025.”

HSBC will hope its existing strength in Asia will enable it to fight off competition from other international banks looking to tap into rising affluence in China, and they are increasingly hiring investment bankers with specialist skills to work within their private banking teams.

On May 25, Goldman Sachs announced plans to form a wealth management joint venture with state-owned Industrial and Commercial bank of China as reforms allow foreign banks to expand in mainland China. Goldman is set to hire 400 bankers across all of its divisions.

Photo by Jo Jo on Unsplash