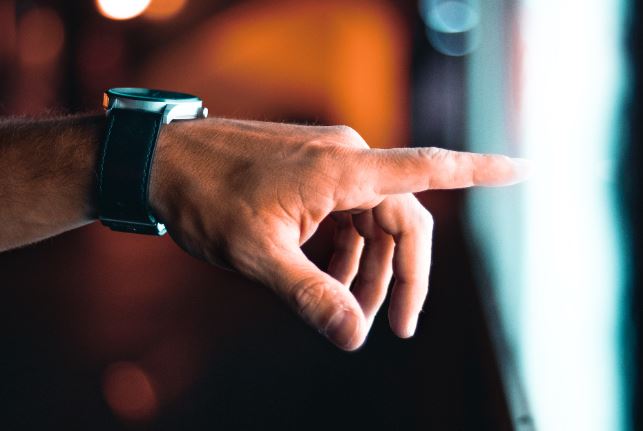 Would you like to work in investment banking for Deutsche Bank in London? It's a proposition that might be bandied about the market later this year once new head of co-head of EMEA ECM Stephane Gruffat arrives from Credit Suisse and new UK investment banking head Daniel Ross arrives from Barclays. However, it's an invitation that could involve a hard slog.

Recent exits from DB in London include David Ibáñez, a former Goldman Sachs executive director hired by Deutsche's former head of investment banking, Alasdair Warren, who also came from GS. Ibáñez is off to join Citi's TMT team. Nigel Meek, another veteran coverage banker in the ECM team at Deutsche, retired. Simon Gorringe, another managing director in UK ECM, went to Santander a year or so ago. Matt Hall, Deutsche's former head of corporate banking, quit for Credit Suisse in December.

In their absence, and until Ross arrives in September, sources say the heaviest hitter on the team is probably Scott Bell, the global co-head of consumer investment banking, who was this week moved into a role as chairman of the investment bank for the UK and Ireland. "Entropy has set into the UK business and Ross will need to act quickly to reverse it," says one headhunter. "It's going to be a long slog back."

Ross won't arrive in Deutsche Bank until September 2021, and Gruffat is likely to turn up shortly after. With both men arriving so late in the year, new hires in 2021 are unlikely without guaranteed bonuses. However, both men are expected to set about rebuilding the franchise in 2022.

While some kind of turnaround is clearly necessary, not everyone at Deutsche buys the story of deterioration. Across investment banking as a whole (M&A, equity capital markets and debt capital markets), Deutsche Bank gained UK market share in the first quarter, ending ninth compared to 11th a year before. The German bank also recruited Oliver Ives from Ondra Partners as a managing director in UK M&A in February this year.

Deutsche Bank pulled out equity trading in July 2019, and there are suggestions that this has put the German bank at a structural disadvantage when it comes to wining UK corporate broking mandates and developing relationships with UK clients. However, in the memo announcing Gruffat's arrival the bank says its ECM volumes are up 170% year to date across Europe as a whole.

Gruffat's exit from Credit Suisse follows the resignation of at least six other Credit Suisse bankers in recent weeks following losses relating to Archegos Capital and in the light of uncertainty about this year's bonus pool.