The most strategic jobs at Goldman Sachs, JPMorgan & Morgan Stanley 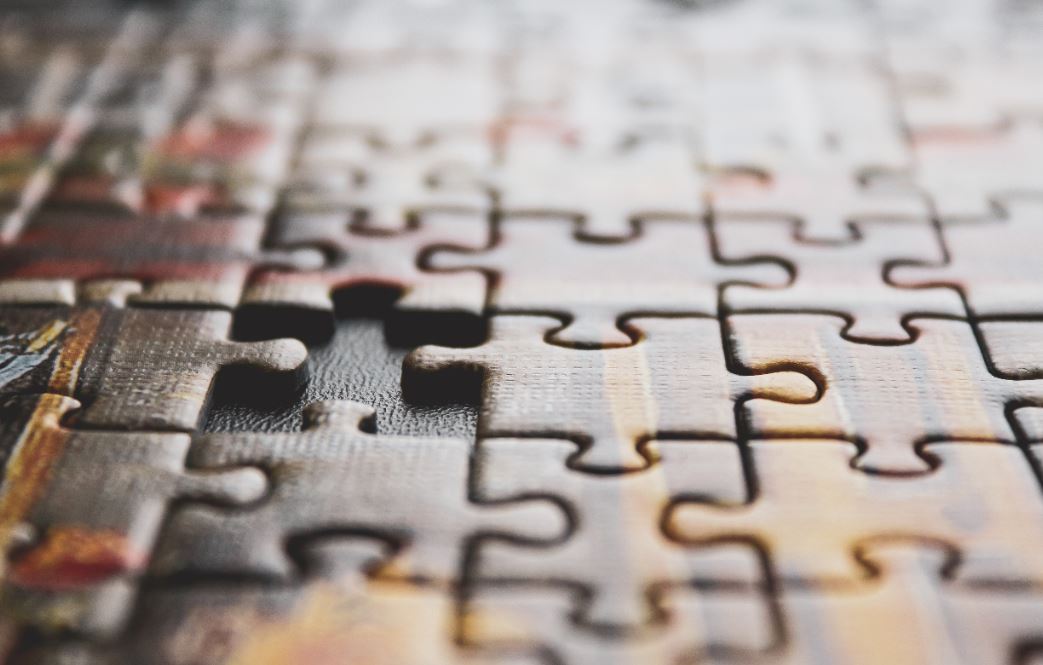 Who are the key employees at top U.S. investment banks? - The relationship managers who bring in business from corporates? - The fixed income traders, who drove last year's huge increase in revenues and profits? - The risk managers who prevent everything from blowing up?

Prime brokers are the divisions of banks that offer services to hedge funds. If banks get prime broking right, they win hedge fund clients and those clients will drive revenues across the whole markets business.

That was the message from Goldman Sachs' CFO Stephen Scherr, speaking at yesterday's RBC Global Financial Institutions Conference. Prime has been, "a very important sort of strategic objective" for Goldman's equity franchise, said Scherr. Not only do prime services clients generate stable revenues for the equities business, but they "feed into a variety of other revenues sources" more broadly, he added.

Scherr's observation came as Goldman Sachs, JPMorgan and Morgan Stanley ended last year with fourth quarter equities sales and trading market shares of 19%, 20% and 16% respectively according to KBW, placing the three firms firmly as the leading players in the equities market. - The next biggest contender, Bank of America, had a share of 10%. The largest European bank, UBS, had a share of just 8%.

It wasn't long ago, however, that Goldman Sachs had fallen behind its two major rivals - and that was by virtue of their superior investments in the prime broking technology stack.

In 2018, Bloomberg wrote a long article on the loss of Goldman Sachs' equities trading crown. Following the financial crisis, it said that Morgan Stanley CEO James Gorman and Morgan Stanley's then co-head of equities, Ted Pick, went all out to woo quantitative hedge funds with an initiative called "Project Velocity." This anticipated the needs of clients embracing algorithmic trading and upgraded Morgan Stanley's electronic trading systems.

It worked: in 2014, Morgan Stanley's equities trading division became bigger than Goldman's as quant hedge funds flocked to MS and Goldman, which hadn't updated its technology, lagged behind.

Morgan Stanley's success didn't go unnoticed at JPMorgan. At its 2012 investor day, JPM declared its intention of achieving a top three position in global equities trading, and it set about doing this by....investing in the technology underpinning quantitative trading for hedge funds while putting more capital into its prime services division. Jason Sippel, co-head of equities at JPMorgan, said they followed the 'Morgan Stanley playbook.'

Scherr's presentation yesterday was effectively an admission that Goldman Sachs followed the same playbook again. As a byproduct of Goldman's investment in the prime business, Scherr said the bank invested in "a tech stack" specifically, "aimed at the systematic clients in prime." This worked, said Scherr - and boosted the entire equities business in the process.

The implication, then, is that some of the most important people in markets businesses today are technologists working on systematic trading systems underpinning banks' prime brokerage offerings. This explains why BNP Paribas was so keen to lock-in Deutsche's technologists rather than its actual traders as it integrated Deutsche's prime broking business last year. - It's the technologists that make all the difference.

Banks don't or can't invest, end up lagging behind. Which banks are they? Mostly the Europeans.

Photo by Sigmund on Unsplash