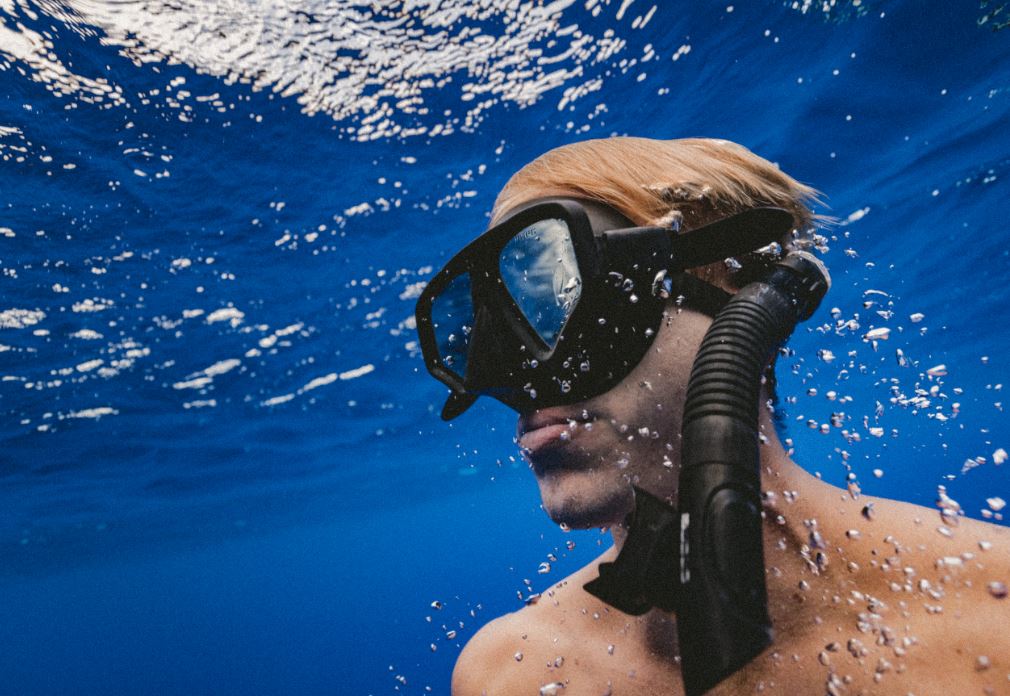 One of JPMorgan's longstanding technology bankers in London has quit for a venture capital firm.

Loic Fonteneau spent nearly 14 years at JPMorgan, first as a financial institutions group (FIG) banker and latterly as an executive director in the bank's technology investment banking group. Fonteneau, who is French, left this month, according to his LinkedIn profile. He now works for French venture capital firm BlackFin Capital Partners in London.

Given that Fonteneau seems to be BlackFin's second London hire (after Ferran Cuella, a former PwC M&A associate last summer), it's thought that he's setting up a London office for the Paris-based VC firm. Fonteneau declined to comment.

Moving into venture capital is a popular option for bankers, especially in the technology sector. However, it's not always easy to get in. "A lot of bankers apply for venture capital jobs," one ex-Goldman banker who made the move told us last year. "And it takes most of them more time to find one than they expected. - You might be lucky and it will come together in a month, but many people wait over a year."

U.S. VC firm Sequoia Capital is among the funds building out an office in London now. The fund has signed a 10-year lease on an office in the Fitzrovia/Marylebone area, which it's currently in the process of fitting out. George Robson, a former senior product owner at Revolut, joined as a London partner in August 2020; Torsten Heppke, a former compliance officer at Citi joined as a 'scout' in February 2020.

Based in Paris, but with established offices in Brussels and Frankfurt, BlackFin Capital Partners invests in financial firms across Europe.

Photo by Jakob Owens on Unsplash