It was a bad year for bonuses at Standard Chartered 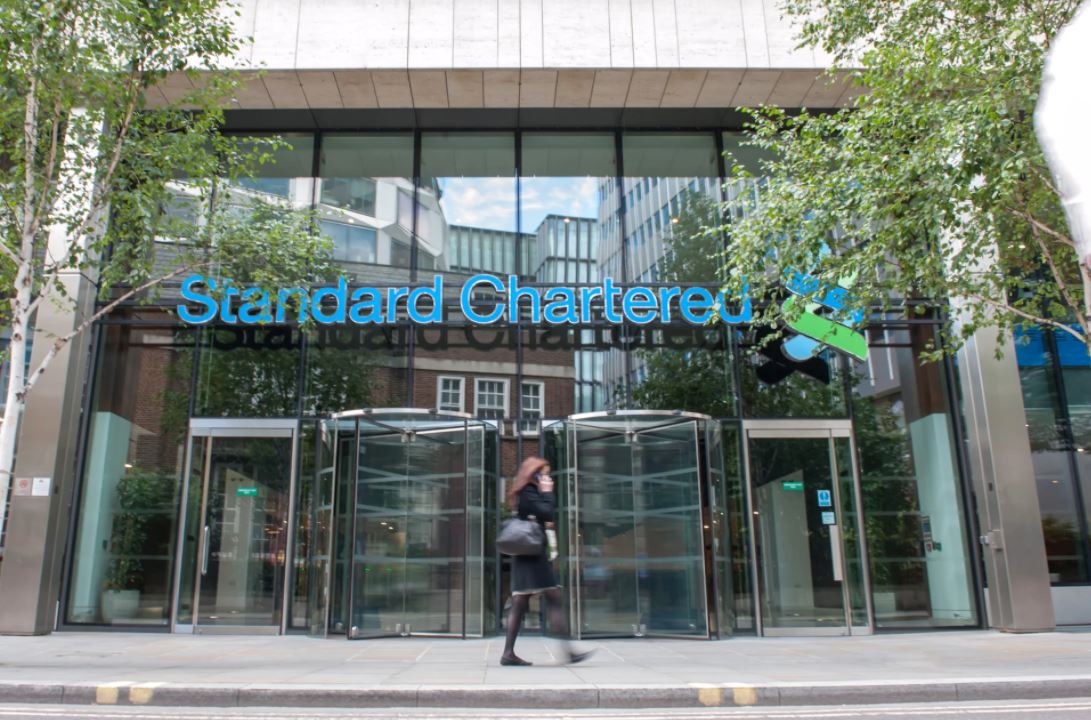 It's not just HSBC that has crimped bonuses this year. Standard Chartered disclosed its fourth year results and the size of its bonus pool today, and for the bank's highest earners it wasn't pretty.

Standard Chartered cut average managing director bonuses across the bank by 34% this year compared to last. Average bonuses paid to all other colleagues were cut by 27%.

Standard Chartered said that its bonuses were "differentiated" in its financial markets business to reward "strong performers" working there. The bank didn't break out compensation for 'material risk takers' (people earning more than €500k, senior managers and senior compliance and risk staff) in its corporate and institutional banking business specifically, but average compensation for the 778 material risk takers across the bank was $738k last year, down from $951k in 2019.  The average bonus paid to MRTs fell from $433k to $289k.

Falling pay for Standard Chartered's risk takers might down to the fact that there were an additional nearly 200 people added to the regulatory category in 2020 - some of whom are likely to have been less well paid. However, pain at the top of the pyramid seems incontrovertible: the number of employees across the group who earned more than €1m fell from 199 in 2019 to 144 last year.

The outcome is likely to have been disappointing for Standard Chartered's top salespeople and traders. The bank's global markets business is run by former Morgan Stanley trader Roberto Hoornweg, who joined in January 2017. Last year, revenues in the rates trading business rose 56% and revenues in commodities trading were up 42%.  However, Standard Chartered restructured its commodities business in October 2020, and global head of commodities Cengiz Belentepe left the bank as part of that process.