Eisler Capital is still hiring quants and technologists in London 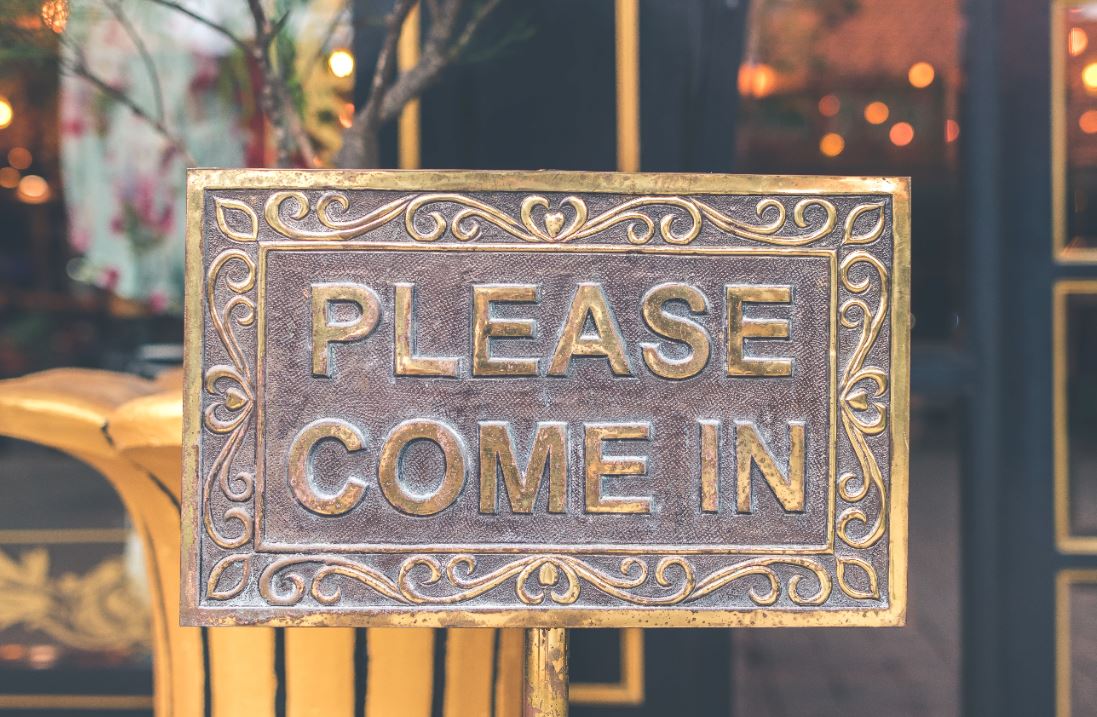 Hedge fund Eisler Capital is beginning 2021 as it ended 2020: by hiring additional people. One month into the year, at least two new hires have arrived in London.

One is Alex Prisaca, the former chief technology officer at Record Currency Management in Windsor. Prisaca joined Eisler in January as head of insfrastructure. He previously spent 19 years as head of IT and operations at Bank Leumi in London.

Eisler's other London hire is Richard Averill, a former Deutsche Bank debt strategist who joined as a quantitative strategist this month. Averill has a more stereotypical Eisler profile: he spent six years at Goldman before joining Deutsche Bank.

According to its recently released accounts for 2019, Eisler Capital pays its average employee £500k ($677k). It's not the only fund hiring in London: CQS hired Bob Paterson, the former head of credit sales at Lloyds (after Lloyds paid zero bonuses). Citadel hired Mariam Naveed, a former junior credit trader at Barclays.

Photo by Artem Beliaikin on Unsplash