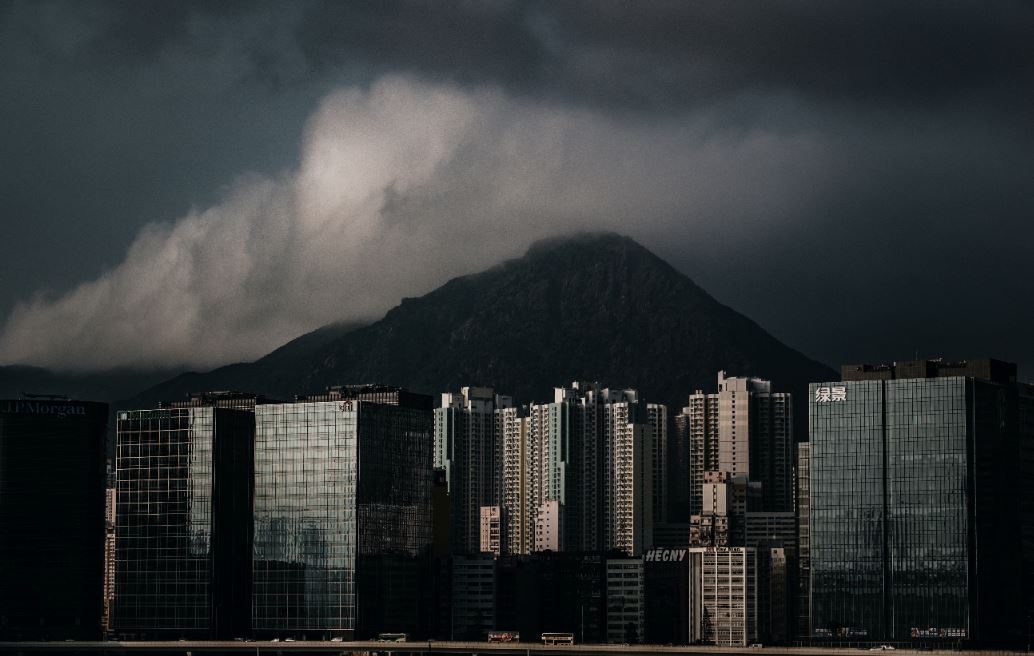 Today is the final day for learning your bonus at HSBC. Insiders at the bank say bonus announcements were spread over three days this year, possibly as a result of the complexity of imparting the numbers by Zoom.

Insiders in the bank's global markets division say the outcome has been very mixed. While some people we spoke to are elated at their numbers, others are mired in gloom.

"I'd give my bonus a nine out of ten," said one London credit trader at HSBC, "But I'm an outlier from what I hear." Another FX trader gave his bonus a similar ranking. - Some people at HSBC have clearly done very well.

Others have not. Several traders we spoke to gave their bonuses a score of four out of ten. One source said that bonuses at the bank were "terrible" in many areas and that people received "fractions" of their normal payments despite having a good year. "The favourites were looked after in areas like inflation trading, but a lot of people in London and Hong Kong were disappointed," he said. "There were people who knocked the ball out of the park, but were paid flat or down."

HSBC declined to comment on its bonuses. The bank's results this week revealed that the overall bonus pool was down 20%, that the bonus pool for its material risk takers (senior managers and traders) was down 18%, and that the bonus pool in global banking and markets (the investment bank specifically) was down 'just' 15%. The bank also said specifically that it "differentiated by market, with a better year-on-year outcome in Asia, reflecting the region's strategic importance and consistent contribution towards Group performance."

In Asia at least HSBC therefore clearly attempted to protect its traders from the pay squeeze, but Hong Kong traders we spoke to complained of disappointment too. The problem seems to have been one of expectations: credit trading revenues were up 90% year-on-year in 2020. Even flat bonuses would seem inadequate in the circumstances.

Photo by Elton Yung on Unsplash