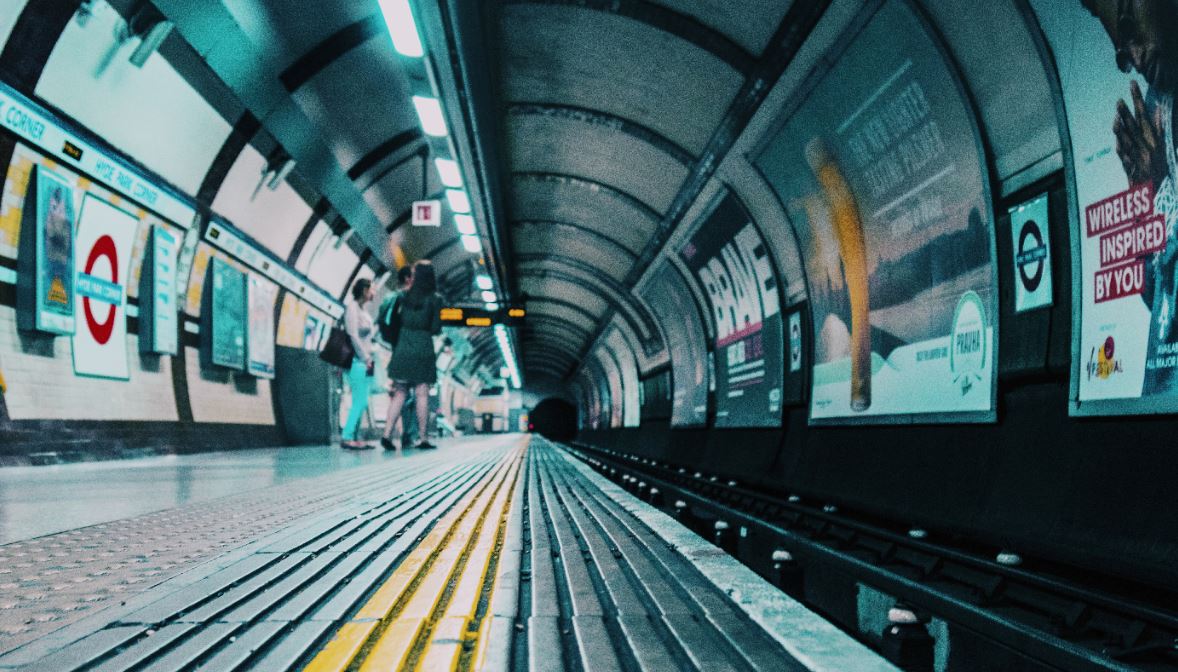 It wasn't that long ago that banks allowing staff to remain at home until early or mid-2021 seemed improbably liberal. Now that 2021 is here, along with the B.1.1.7 COVID variant, returning to the office regularly in 2021 - if at all - is starting to look like wishful thinking.

Jefferies' CEO Richard Handler became the latest banking boss to espouse the 'radius model' of working this week, when he said that in future people will "live in a greater radius of their primary Jefferies location" and come into the office on a flexible basis. Virtu chief executive Doug Cifu signaled the shift as he announced a new office in Florida: “I was always a non-work-from-home, people-gotta-be-in-the-office, trading-room kind of guy,” said Cifu. “But I don’t think it’s practical given the modern world and where people want to live their lives and where people are happiest.”

For all the talk about homeworking, however, some people are back in the office this week. At Goldman Sachs and JPMorgan in London, only 'essential staff' are at their desks in Plumtree Court and Canary Wharf, but insiders at Goldman say this still amounts to around 30% of sales and trading professionals on the floor.

Both banks are offering regular voluntary COVID tests to in-office staff. "Most of us are getting tested once a week now," says one senior JPMorgan salesperson. "If someone finds they have COVID then they're usually asymptomatic and go home, along with the people near them. - But we're super-spaced out so there's minimal impact."

Goldman and JPMorgan declined to comment on any additional precautions that have been implemented as a result of B.1.1.7, but Goldman International CEO Richard Gnodde emailed London staff on Monday saying the firm will continue with the "in-office essential approach" that began in December. One Goldman MD told us the firm is being very "careful" over the virus and that the number of people back in the office has fallen by around 25%.

Despite the increased transmissibility of B.1.1.7, neither Goldman nor JPM appear to have mandated mask wearing at all times in London offices. "We still only have to wear masks to roam the floor," says the JPM salesman. "It's masks off at the desk."

With many salespeople and traders back since September and a core working in the office since March, the JPM salesman says people on the bank's trading floor have become philosophical about the danger of catching COVID. "Most people who are coming in are comfortable with the health risks to themselves. - The majority of folks are respectful about the dangers to high risk groups, but they also appreciate that the individual risks are quite limited," he says. "People on the trading floor are working with risk regularly and are well-equipped to make a rational appraisal."

Goldman Sachs' CEO David Solomon said yesterday that all Goldman employees should be back in the office by the end of the year as the vaccine is rolled out. However, the JPM salesman suggests the vaccine won't necessarily make much difference: people are already immune. "A lot of us on the trading floor have had the virus already - we've been much more exposed than the average member of the population."

The sanguine approach to COVID comes after Britain's chief medical officer Chris Whitty said yesterday that restrictions will be lifted as vaccinations are rolled out and people become more tolerant of the COVID-risk. Over time, we'll get to a point "where people say this level of risk is something society is prepared to tolerate and lift right down to almost no restrictions at all," said Whitty, adding that some restrictions may still be necessary in winter 2021-2022.

Photo by John T on Unsplash