Goldman traders are leaving for hedge funds before bonuses are paid 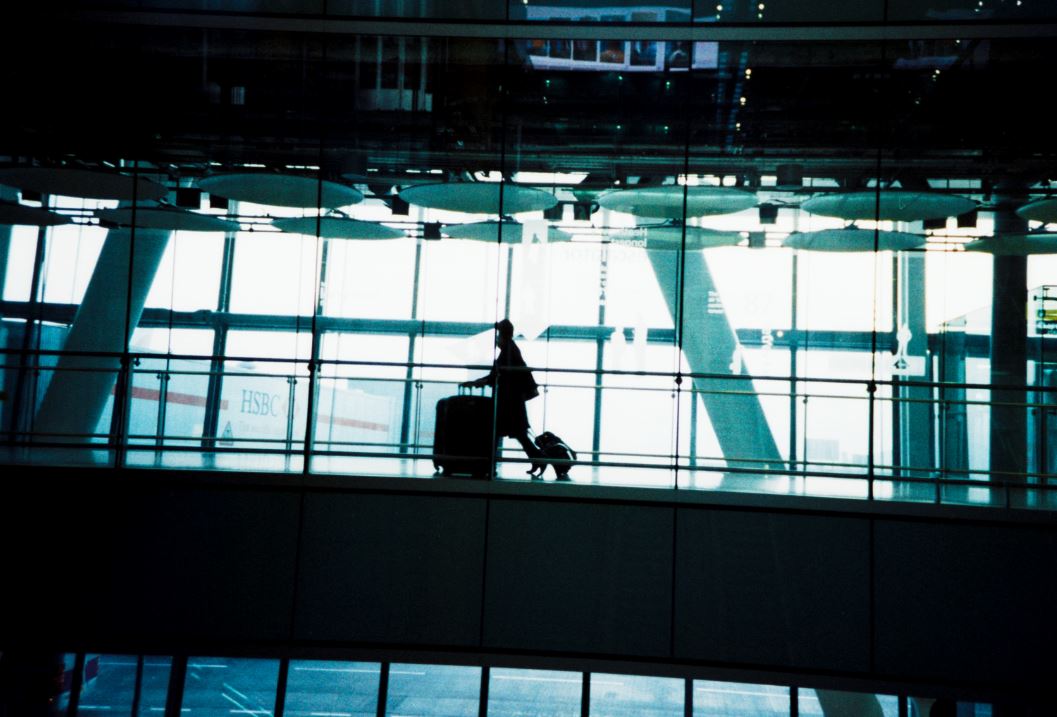 Goldman Sachs has developed a new execution algorithm. In an announcement last week, the firm said it launched a new algo called 'AXIS' on its Atlas high speed trading platform, and that the early results were "very promising."

This may be so, but insiders say it hasn't stopped a handful of people leaving Goldman's electronic trading team for leading hedge funds and market makers, even though bonuses will be soon be paid.

The biggest exit is understood to be that of Tom Schouwenaars, a Goldman Sachs managing director (MD) and the firm's New York-based research and development lead for equities execution algorithms, smart order routing, internalization and analytics. After nearly 15 years at Goldman, Schouwenaars is rumored to be joining Citadel. However, he remains employed at Goldman according to FINRA. Neither Goldman nor Citadel commented on the alleged move.

An up-and-coming New York-based associate on the New York team is also understood to be in the process of joining Citadel Securities.

The exits are unusual for this time of year. "People being bought out 30-60 days to bonuses," says one insider. "It's almost like these firms are showing off."

The high pay on offer at Goldman's rivals is thought to be part of the appeal. GS insiders said the bank's own trading technology is now vastly improved versus a few years ago.

Another Goldman insider said previously that there are fears that bonuses will be hit by the $2.8bn fine Goldman agreed to pay following the 1MDB scandal.