The world's top C++ programmer. And what he does at Morgan Stanley 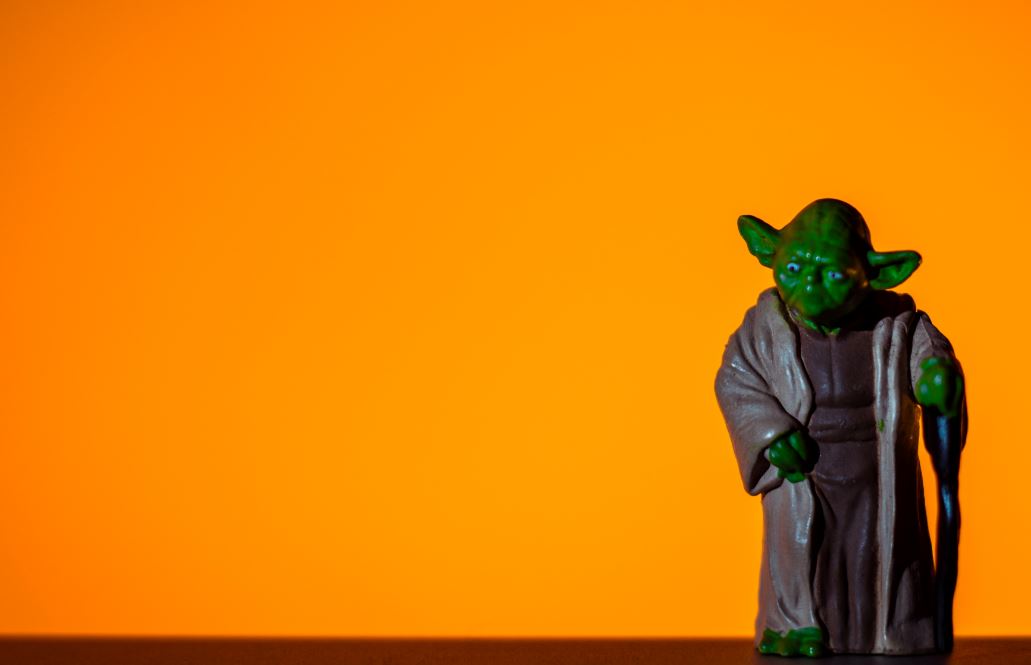 Morgan Stanley hired Bjarne Stroustrup, the inventor of C++, in 2014. Even then he was a big catch: Stroustrup had spent almost entirely in academia - mostly at Texas A&M University. Despite a lack of banking experience, Morgan Stanley hired him as a technical fellow and managing director; Stroustrup also became a visiting professor at Columbia University alongside his banking job.

In a newly posted 'Morgan Stanley minute,' Morgan Stanley reminds the world of the icon in its ranks. C++ should be thought of as the "foundation of things, or the engine of things that you use," says Stroustrup in a video posted by the bank last week.  When he began working on C, the language that evolved into C++, in 1979, Stroustrup says he had to "design something that could do things I couldn't imagine." By 1998 C++ was already one of the most widely used programming languages in the world - and although it's notoriously difficult to master, it retains that position today, with a user population of around 4.5m.

Now aged 69, Stroustrup has picked-up a host of accolades during his life, including an honorary professorship at Churchill College, Cambridge University. When he received the Charles Stark Draper Prize for Engineering honors in 2018 (for conceptualizing and developing the C++ programming language) Stroustrup highlighted the extent to which his career was based on serendipity. - No one in Stroustrup's Danish family had been to university: "My father and all my uncles left school at seventh grade to work with their hands," said Stroustrup. When he applied to university, he therefore intended to apply to study engineering, but he decided against applying for the engineering course at Copenhagen in favor of the University of Aarhus, where he could live at home due to a lack of money. There, he signed up for mathematics and computer science, and his course in life was determined.

Stroustrup hasn't just been talking to Morgan Stanley's in-house journalists. He also appeared in an interview last month with TechRepublic, where - in the unedited notes - he explained what he does at the investment bank. "At Morgan Stanley, I’m a Technical Fellow," said Stroustrup, suggesting that he doesn't have much managerial responsibility. "There, I mostly deal with distributed systems, programming techniques, and teaching. My work with the ISO C++ standard and on the C++ Core Guidelines are considered part of my job there."

Stroustrup said he combines his job at the bank with his academic job(s) because the latter aren't too onerous: "My Carlos III doctorate is honorary, so there are no formal obligations, though if it wasn’t for the virus, I would have visited them this year to give a talk and meet with people, just as I did last year. Every year, I give software design course using C++ at Columbia University in New York City."

In the notes to his TechRepublic Interview, Stroustrup said most people misunderstand that that the catch-all term "coding jobs" covers incredibly different roles. "There really is a vast difference between setting up a simple web site and building the infrastructure for a service on which lives or livelihoods critically depends. I am primarily interested in the latter," said Stroustrup. "How it is done, what tools are used, and how the experts are educated..."

Stroustrup added that he himself is suffering from a "bit of burnout" during the pandemic and that informal virtual interactions without formal meetings are a good way of trying to tackle it. Work on C++ 20 and C++ 23 has been delayed by the pandemic, said Stroustrup but he expects to get library support for coroutines, networking and executors plus maybe a modular standard library (or at least two of those things) in the 2023 standard.

For downtime, Stroustrup likes "light literature," including the Plague by Albert Camus.

Have a confidential story, tip, or comment you’d like to share? Contact: sbutcher@efinancialcareers.com in the first instance. Whatsapp/Signal/Telegram also available. Bear with us if you leave a comment at the bottom of this article: all our comments are moderated by human beings. Sometimes these humans might be asleep, or away from their desks, so it may take a while for your comment to appear. Eventually it will – unless it’s offensive or libelous (in which case it won’t.