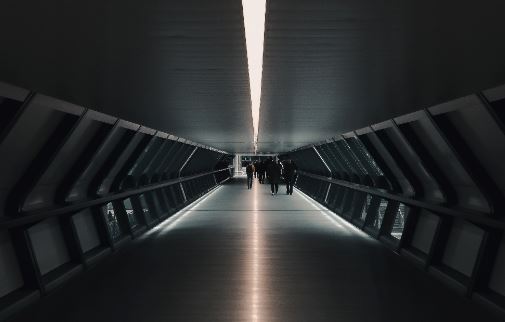 As the end of the year approaches, Barclays has become the latest bank to cut heads in an effort to cut costs.

Insiders say the bank put various people in is London investment banking business at risk of redundancy last week. Some had been at Barclays for years.

The cuts include Ray Travis, a managing director in Barclays' debt capital markets business, who joined Barclays in 2001. In a parting email, seen by eFinancialCareers, Travis said he's leaving at the end of this year and is looking forward to an opportunity to recharge.

Others put at risk include Omer Nazir, a director in leveraged finance who joined Barclays in 2018. Cy MacKinnon, a managing director in infrastructure funds coverage and Stefano Soldi, a power and utilities banker, are also thought to be on the list.

Barclays declined to comment on the cuts, which are understood to have been made for cost rather than performance reasons. One insider in a team that was impacted said the bank was simply trying to cut costs before Christmas. It's understood that the bank has also made cuts in New York, where managing directors, directors and VPs are affected.

The cuts are despite a strong year at Barclays' investment bank, where the cost ratio in the first nine months of this year was at a record low of 53%, far below Barclays' 60% target.

While Barclays has been cutting, it's also been making some strategic hires. In August it recruited Philipp Gillmann as a managing director and head of logistics banking EMEA, based in Frankfurt. Gillmann joined from Rothschild.

Photo by Mihai Halmi-Nistor on Unsplash