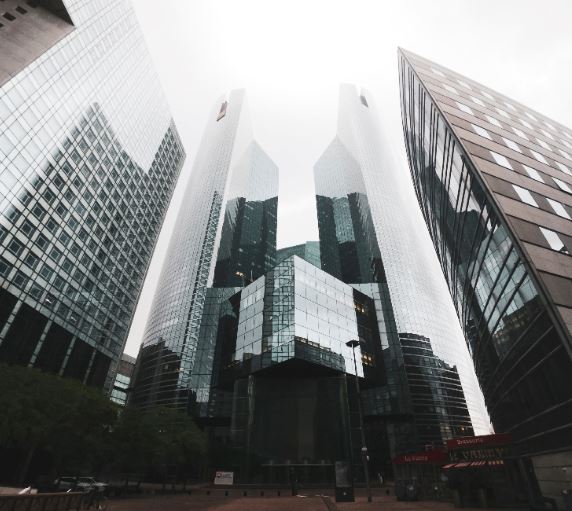 Last week, SocGen announced another 650 job cuts after a difficult year in which the bank's equity derivatives business made big losses in the first and second quarters.

On Friday, Philippe Fournil of the Confederation Generale du Travail union, published his response, along with some additional details on what the cuts will entail.

SocGen is actually cutting 724 jobs, but is creating 88, says Fournil - so the real number of jobs going is 636, net. However, 150 jobs could also be removed by simply not filling open roles.

Of the actual cuts, Fournil says Cecile Bartenieff, SocGen's COO of global banking, said 188 will be related to markets activities and that 112 (of the 188) will be directly related to equity derivatives. The other 76 cuts will be in markets support functions and the "rationalization of projects."

Bartenieff reportedly stressed that any unfilled positions within the GBSU (SocGen's IT and operations division) will be offered to the individuals who want to be relocated under the plan. However, there are union fears that more and more technology and operations jobs are being relocated to Bucharest and Bangalore (and even, apparently, Casablanca). The union previously negotiated that no more than 30% of the jobs leaving Paris would be relocated elsewhere.

SocGen declined to comment on the terms of the cuts. However, it was reported last week that none will be "forced" and that people leaving will instead be encouraged to take early retirement. Bartenieff says the terms of the exits are still being negotiated, and added that the union does not want to see "compulsory mobility" (job cuts) for another six months due to the pandemic.

In past waves of layoffs, SocGen has paid exceptionally generous voluntary redundancy packages to persuade people to leave. If - as seems likely - this is repeated, bankers elsewhere might wonder why they don't have unions on their side too.

Photo by Bastien Nvs on Unsplash