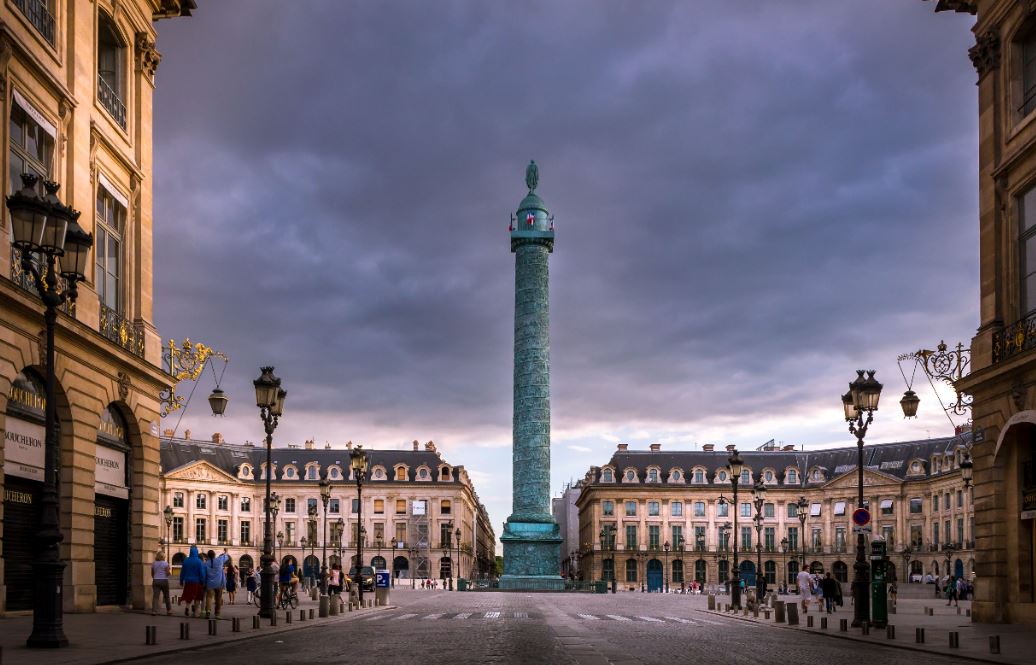 It might not happen. - Right now, Paris is in a lockdown with most French bankers working from home and locals saying things like, "it feels like a sleepy August day," but if the lockdown has been lifted when Brexit refugee bankers arrive in the French capital, life could become rather awkward in Paris offices.

JPMorgan is a case in point. The American bank currently has a Paris office at Place Vendôme and is preparing a new office for up to 450 people at Place du Marché Saint-Honoré. 150 or so London-based JPMorgan salespeople are due to move by January 1, with Britons expected to move sooner. However, insiders who are part of the migration suggest the Marché Saint-Honoré office isn't entirely ready.

"People who are moving from London on January 1 will be in Place Vendôme," says one senior JPM salesman. "Some of the regular French employees will then temporarily relocate to a different office as a courtesy move."

JPMorgan declined to comment on the displacement of its French employees to make way for the newcomers. Last year, insiders told us the bank had some people working from a rented office space in an area on the outskirts of Paris. The Place Vendôme office is on a square constructed by Louis XIV and is one of the best addresses in the capital. The danger, then, is that JPMorgan's French bankers will emerge blinking from the current lockdown only to be shortly displaced to a less salubrious location by their ex-London colleagues.

The British JPMorgan salespeople who are going to France are due to move in early December. However, their numbers are understood to be so small that they can be accommodated alongside existing French colleagues - it's the hundreds of Europeans arriving from JPMorgan's London office in January who are the issue and will trigger the displacement of their French colleagues.

COVID is to blame. Sources say JPM is implementing social distancing measures in its Paris offices that make it harder to accommodate all the new staff. Either way, London bankers moving to Paris look set to be housed in palatial splendour, while some French colleagues will be temporarily relegated to the suburbs. Unless, of course, there's another new lockdown and everyone's working from home instead.

Photo by Leo SERRAT on Unsplash