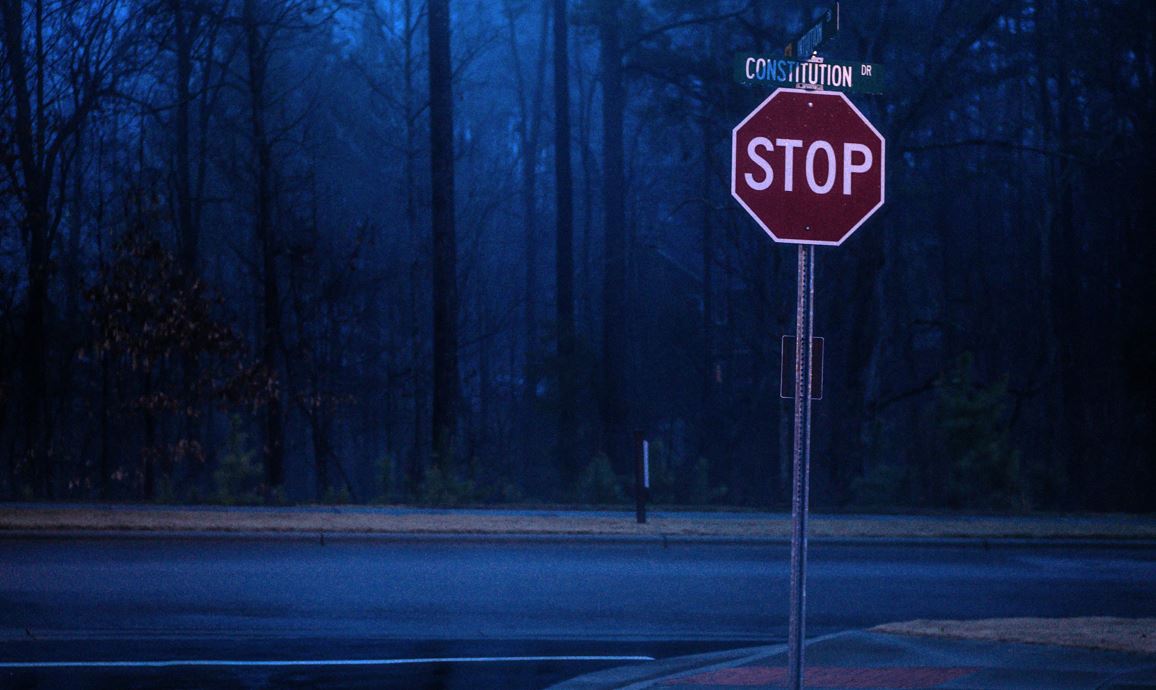 Staff at a Chinese bank in Hong Kong are said to be facing a pay cap as the Chinese parent company adheres to President Xi’s common prosperity policy.

Two sources told eFinancialCareers that China has imposed a total compensation cap as a percentage of net profits, and has also told the bank it must adhere to an average salary benchmark over the next five years. “This means there’s a cap in terms of how much they can pay out in total comp,” said one source.

Bloomberg reported that regulators are understood to pressed western banks to reduce cash compensation and extend deferred bonuses to three years or more for their staff in mainland China.

But this is the first time that a bank’s Hong Kong operation appears to have been affected by the policy. This year regulators met with the heads of international banks in mainland China to discuss compensation curbs and EFC understands they have had similar conversations with Chinese banks. “Chinese banks they have been told by the regulator that they need to put a cap on compensation on the mainland and for Citic this covers CLSA as well,” a second source in Hong Kong said.

A spokesperson for the bank concerned said there is no compensation cap and pay there is unaffected.

China has not set explicit public targets over pay but President Xi has already brought tech entrepreneurs to heel. “The gloves are off, bankers will be next,” another source in Hong Kong added.

Chinese banks already pay less in fixed compensation than their international counterparts in Hong Kong but they have started to make up the difference with bigger cash bonuses.  But a cap on total comp places a ceiling on the variable amount of compensation banks can pay as well.

It could mean that senior bankers at international banks start to relocate from mainland China to Hong Kong where they have fewer curbs over pay.

The potential clampdown on compensation comes as banks have started to reign in their recruitment plans following a slump in corporate finance fees during the first half.  Western banks have put hiring plans on hold while they switch their efforts to retaining their top performers. “This year has suddenly become about how banks ensure they pay their best people properly, and if that means a temporary recruitment freeze, then so be it. Any cap from common prosperity complicates this further,” said one Hong Kong-based headhunter.

Photo by Sam Xu on Unsplash