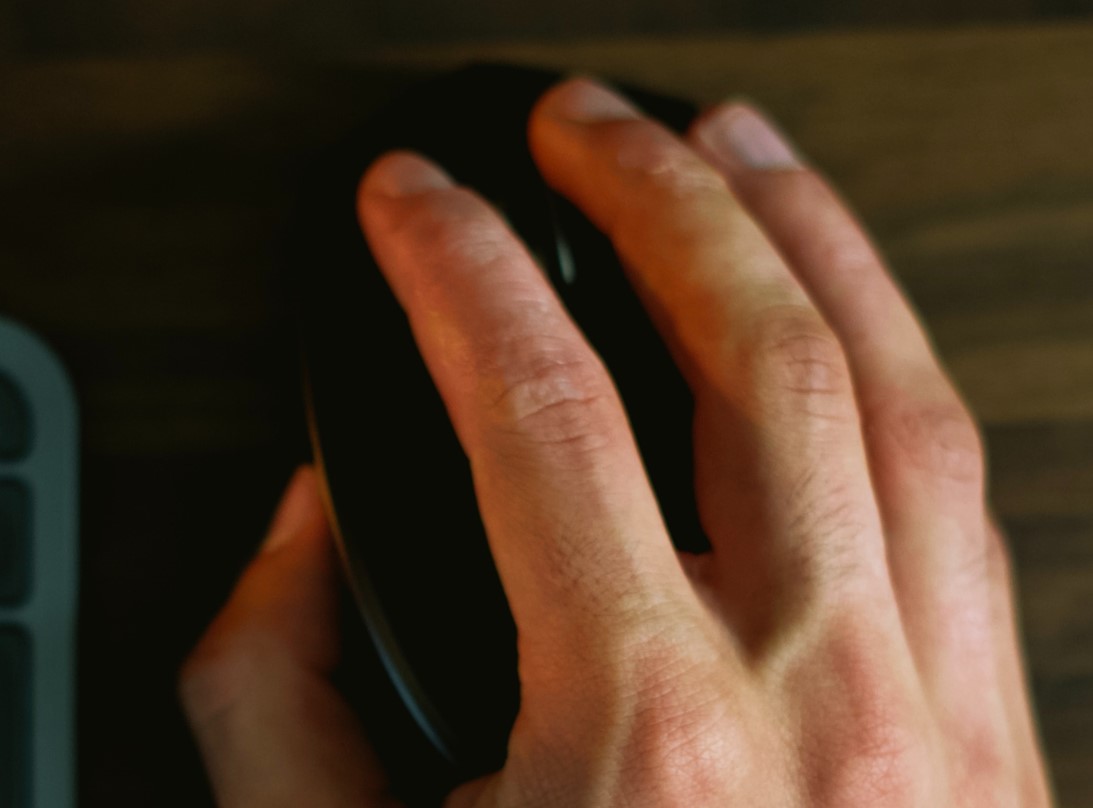 At 55 years-old, Gregg Smith, one of the ex-JPMorgan traders currently in court on charges of manipulating the precious metals market, is probably slowing up. Back in the day, though, Smith had some of the fastest fingers in the West.

The dexterity of your digits is not normally a precondition for a trading job, but for Smith - who was a top trader at Bear Stearns before joining JPMorgan in 2008, speedy fingers appear to have been an important feature. So fast did Smith's fingers move, that Bloomberg reports his colleagues joked about the need to cool them down with ice.

Fast fingers aren't usually the sign of a good trader, but for Smith they were a boon because they enabled him to place buy and sell orders very quickly in an attempt to beat the bots. “We fully believed this was a battle” Smith's ex-colleague Christian Trunz told the court. “This was the first time when machines were interacting with humans on a trading platform. It was man versus machine.” Placing the orders required a “rapid succession of clicking on a mouse,” and this is what Smith was so, so good at. - Colleagues selected him to place the orders because of this special talent.

Unfortunately, having preternaturally fast fingers has landed Smith in trouble. Along with others, including Michael Nowak, JPMorgan's former head of precious metals trading, he's accused of placing spoofing trades in an attempt to deceive the market. - The rapid clicks were allegedly in aid of placing large buy and sell orders that were then cancelled in an attempt to manipulate prices.

While Smith and his former colleagues deny the charges, there's less attempt to deny that the "excessive clicking" actually occurred. Their defense seemingly hinges on the fact that Smith et al were prepared to go ahead with the trades  and that the orders were all legitimate and could have been executed by anyone in the market (had their fingers been equally fast).

Separately, another crypto exchange is making cuts. Coindesk reported yesterday that Blockchain.com, one of the oldest crypto exchanges is shrinking its institutional lending business, pausing efforts to expand gaming, slowing its NFT business and cutting executive salaries. In the process, it's removing 25% of staff.

While this sounds bad, it also requires some context. After reducing headcount by 25%, Blockchain.com will simply be back to the size it was in January 2022, says Coindesk. It's not the end of the world.

Brian Moynihan says Bank of America won't be cutting hiring. “We don’t have any plans to make any major adjustments because frankly we have those plans to adjust our headcount at all times. It’s a constant planning process in our company -- how we use that human capital even more effectively and efficiently.” (Bloomberg)

It's a good time to work in socially responsible credit. ERG bonds constitute 9.44% of the $1 trillion of corporate bonds issued in US dollars this year, up from 8.8% of the $2.5 trillion issued during all of 2021. (Bloomberg)

Citi and Raiffeisen Bank International have been blocked from exiting Russia and are not trying to hire more staff there. (Reuters)

HSBC now has a Chinese Communist party committee in its investment banking subsidiary in China. The committee is both a worker's union and the means by which a party representative is installed within a company’s top ranks, sometimes in a director or management role. (Financial Times)

The Kuwait Sovereign Wealth Fund has fired Saleh al-Ateeqi, the head of its London office, with immediate effect and without the usual three month notice period. This follows a turbulent period characterised by staff turnover and legal battles (eg the head of fixed income sued the fund for whistleblowing). Saleh al-Ateeqi, whose friends said he did nothing wrong, was understood to have diplomatic immunity. (Financial Times)

Liquidators for Three Arrows Capital have only discovered $40m in assets so far. They include bank accounts, cryptocurrencies, nonfungible tokens and stakes in digital-asset firms. (Bloomberg)

Photo by Guillaume Issaly on Unsplash