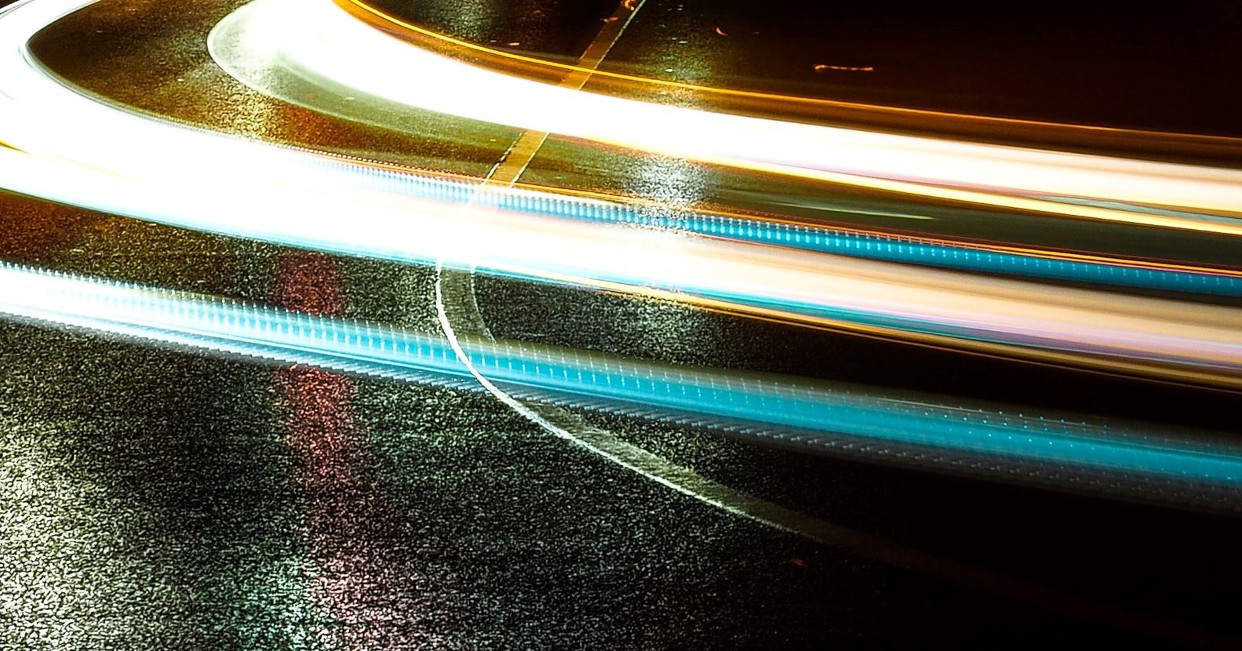 After three years at Goldman, he's now heading back to the buy-side. Tsimperopoulos has joined hedge fund Balyasny Asset Management as head of execution services technology according to his LinkedIn profile.

Tsimperopoulos describes himself as a specialist in low latency equities electronic trading technology. Balyasny is building out its equities business and is adding a new business, Corbets Capital, which will be launched in the U.S. later this year.

Investment banks are under pressure from electronic trading firms, which are becoming increasingly dominant in the electronic market making space. In its recent letter to shareholders, Goldman said that electronic market makers' expansion is helping drive down trading commissions. Even as it invests in the sorts of improvements to its own trading systems that Tsimperopoulos will have been working on, Goldman said there's therefore a danger that trading will become unviable as commissions continue to decline.

Tsimperopoulos isn't the only high speed trading expert to quit banking. Last week, it emerged that Hans Buehler, the global head of equities analytics, automation and optimization at JPMorgan, had joined XTX Markets as deputy CEO.