In what might be interpreted as a sign that London is still where the real activity is at, a very senior German banker has relocated to the UK.

Patrik Czornik, the former head of M&A for Germany and Austria at JPMorgan, is moving to London as managing director and head of EMEA telecoms for the bank.

Czornik's new role was announced internally at JPMorgan in January. He's being replaced as head of German banking in Frankurt by Sebastian Bladt, a former executive director, who joined JPM from UBS in 2017. Bladt's move looks like a very big promotion; he graduated from the University of Saarland in 2008 and began his career in transaction services at EY. His whole career has been in Frankfurt.

Czornik, however, has spent much of his career in London. He moved to the City with JPM in 2010 after five years in Frankfurt. However, he quit JPMorgan for Goldman Sachs in 2018 and then spent a year and a half in London as a managing director in Goldman's telecoms and media team. He now seems to have reverted to that role. 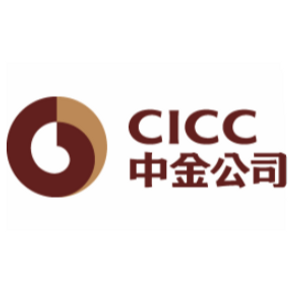