Morning Coffee: Bankers’ lawyers have even worse hiring problems than they do. The asset managers who don’t care about money 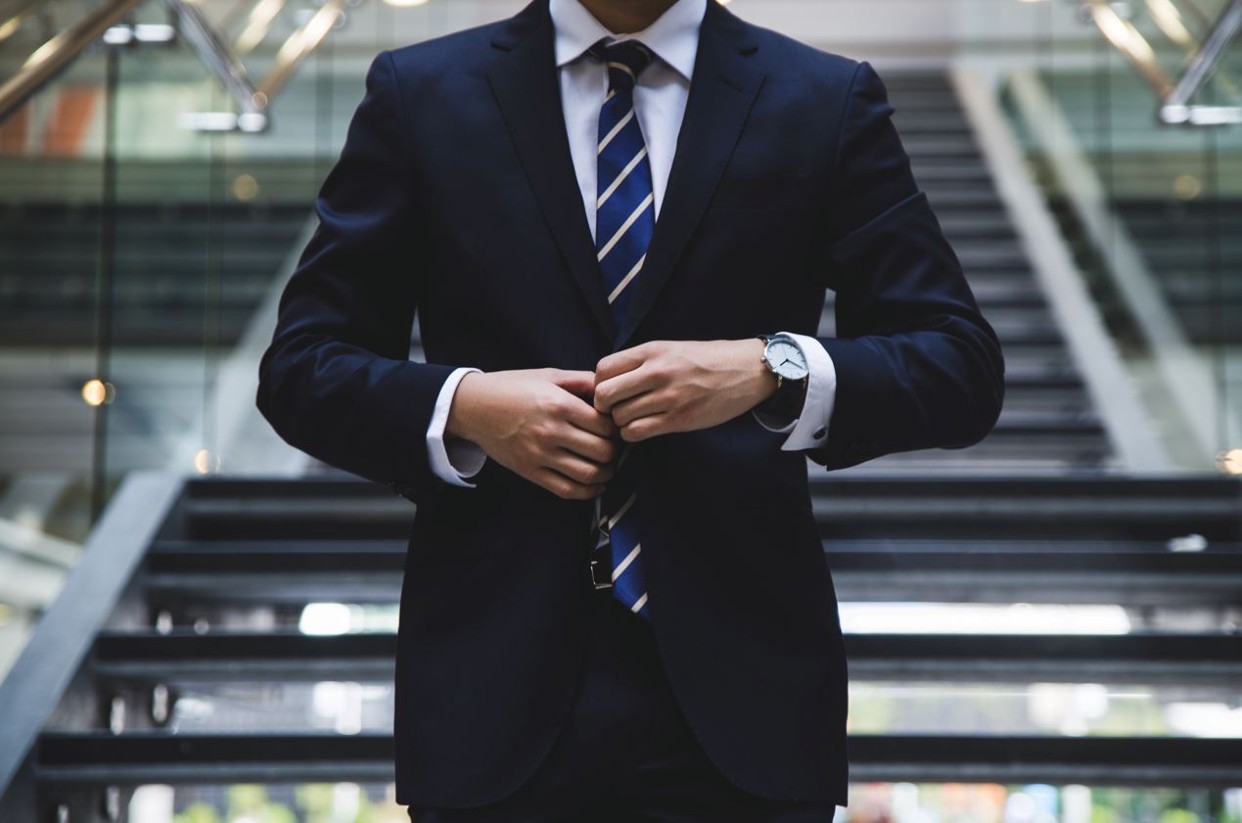 M&A bankers complain, legitimately, about the feast or famine nature of the industry they work in. But compared to some lines of business investment banks are practically utilities. Every deal requires not just bankers, but lawyers, accountants, due diligence and valuation consultancy and a whole raft of other professional services. These people are downstream of the demand for deals, and so they face a leveraged version of the banking revenue cycle. At the moment, law firms in particular seem to be facing all of the recruitment and retention problems of the banking industry, at an even more intolerable scale.

On the demand side, deals need hundreds and hundreds of billable hours applied to them, and the work itself requires intense concentration – unlike junior bankers checking colours in a pitchbook, drafting errors in a legal document can have serious consequences. On the supply side, while bankers can at least try to expand the pool of potential recruits, the supply of newly qualified lawyers this year was fixed three to five years ago. As a result, “recruitment and retention” has been identified as the number one concern for senior partners surveyed by litigation funder Harbour, way above factors like “the macroeconomic climate” and “losing market share to rivals”.

At least they’re getting paid well for all of this though. Or are they? Junior lawyer salaries are being bid up, almost in line with investment banking analyst and associate classes, to levels described by Pinsent Mason as “fundamentally unsustainable”. But the partners working with banks and financial sponsors clients might reasonably feel a bit harshly treated if they’re working at a firm with a “lockstep” compensation scheme. Although most US firms have given these up, and they’re getting rarer in the “Magic Circle” in London, partners at Slaughter & May and Wachtell Lipton & Katz in New York are paid purely on the basis of years of seniority.

A few months ago the list of lockstep firms also included Linklaters and Cravath Swaine & Moore, but they fell as casualties in the war for talent back in December. It seems to be unsustainable, in a world where there are large specialist law firms focusing only on private equity and M&A, to average the money out over less profitable (but potentially more stable) fields of commercial law like employment and product liability.

The interesting thing for bankers is that this sort of battle is likely to be played out in a less public way in the industry itself. Big banks are also diversified across business lines, and although there’s a show made of linking pay to individual performance, there’s actually a considerable amount of cross-subsidy. One of the biggest issues in every bonus round is the extent to which areas of the bank which have had a fantastic year are expected to contribute to the pools of areas that aren’t in such a great cyclical position. And just like the lockstep law firms, some banks will feel constrained in their policies by the need to hang on to staff.

Elsewhere, AllianceBernstein, the US fund management house, doesn’t have quite the intense retention and recruitment problems seen in the M&A industry, but like the whole industry, it has had its troubles in meeting diversity targets. In particular, a couple of years ago it identified that it was having a hard time holding on to women and members of minority groups at the junior VP level. They launched a “Career Catalyst” program to match these employees with senior mentors and, two years in, the results seem successful.

Janessa Cox-Irvin, the HR manager responsible says that the secret of the program is that millennial employees want “more than just money. They want a sense of belonging and a firm with a purpose. Diversity is part of that.” Of course, the main advice that the people on the coaching program are looking for relates to how to get promoted, so they’re not entirely innocent of the desire, but it seems that the secret of success has been to ensure that personal relationships are formed between the younger and more diverse hires and the older white men who become their internal advocates.

A few weeks ago BNP’s ambitions were described by an anonymous employee as “not necessarily completely mad”, but they seem to keep growing – Oliver Osty, the head of global markets is saying he doesn’t see why they couldn’t be the number one equities player in Europe and even that “we hold all the cards”. (Bloomberg)

Jefferies, where a fifth of the MDs have been at the firm less than a year, continues to make senior hires. Philip Yates (who has been around enough to be called a “grandee” apparently) has joined from Perella Weinberg to be vice-chairman of UK investment banking and Thomas Blackmore will be leaving Credit Suisse to be the new head of FIG debt capital markets. (Financial News)

As is traditional, the conclusion of Elizabeth Holmes’ trial has been marked by a lot of Silicon Valley venture capital firms who happened not to invest in Theranos making considered public statements that there was no element of luck to it and they would definitely have screened her out with their rigorous due diligence. (WSJ)

When Prince Andrew fires you because of bad publicity, you know that you’re in career trouble. The Duke of York has wound up the family office company he set up last year with Harry Keogh, his former banker at Coutts. (The Times)

More bankers returning to the industry after a period in the tech sector – Thomas Lu will be the new head of ESG advisory for APAC at UBS, after leaving to be CIO for Foxconn Industrial Internet. (Finews)

A sign of which way the wind is blowing in career terms – 2021 seems to have been the first year in which fees on “green bonds” exceeded debt capital markets earned in the oil and gas sector. Once upon a time, “equities in Dallas” was the stereotypical low-status job in banking – is it now “DCM in Houston”? (Bloomberg)

Photo by Hunters Race on Unsplash