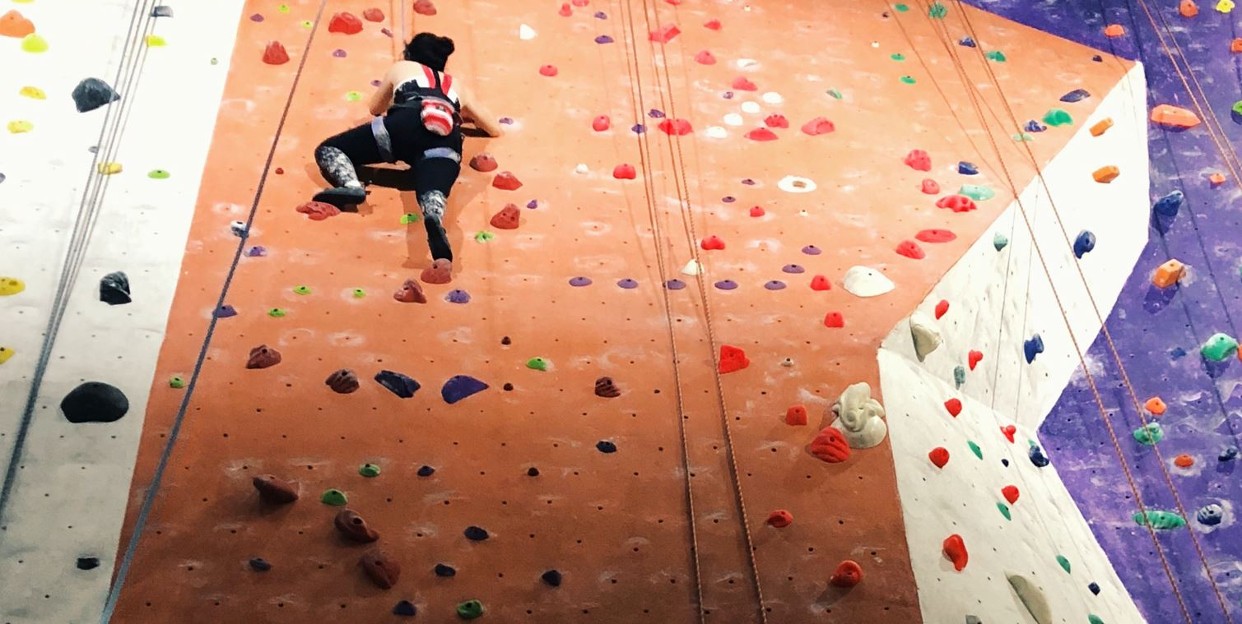 Bank of America has poached a director from its arch-rivals in Hong Kong and is looking to add further senior hires.

The U.S. bank has hired Michael Tang from JP Morgan as a coverage banker in Hong Kong.  Tang joined BofA at the end of the last year after spending seven years at JPMorgan, latterly as executive director and head of Hong Kong corporate coverage, according to his LinkedIn profile.

BofA has been one of the most active recruiters in Asia-Pacific, hiring 70 front office bankers in the region in the last 18 months, following the appointments of Alex To and Peter Guenthardt as co-heads of APAC investment banking.

The bank has made progress but despite claims last year by Guenthardt that the bank was “neck and neck” with JP Morgan, its arch-rival pulled away to finish the year as the second-biggest fee earner in the Asia-Pacific region (excluding Japan) behind Goldman Sachs, while BofA climbed one place to fifth, according to Dealogic.

When it comes to China and Hong Kong, BofA did not feature in the top 10 rankings for IB fees, which were dominated by Chinese banks. Goldman was the leading U.S. bank in seventh place, according to Dealogic.  JP Morgan slipped one place to 10th.

Bank of America was ranked 10th by M&A fees but did not feature among the top 10 banks for announced M&A volumes in China, according to Dealogic. It does not yet have a mainland presence, which is something it might need to address.

BofA has been hiring to beef up its presence. Last year it made hires in healthcare and technology investment banking, but it also lost talent. Tim Chow, who ran financial sponsors, left for JPMorgan, for example. Sources say the bank is now looking to make some senior hires and get on the front foot quickly in 2022.  League tables are no indicator of future performance, and BofA could start to climb the rankings again when new hires bed down and it focuses on closing the gap with JPM.

Photo by Stephanie Cook on Unsplash