The equity derivatives traders having an exceptional summer 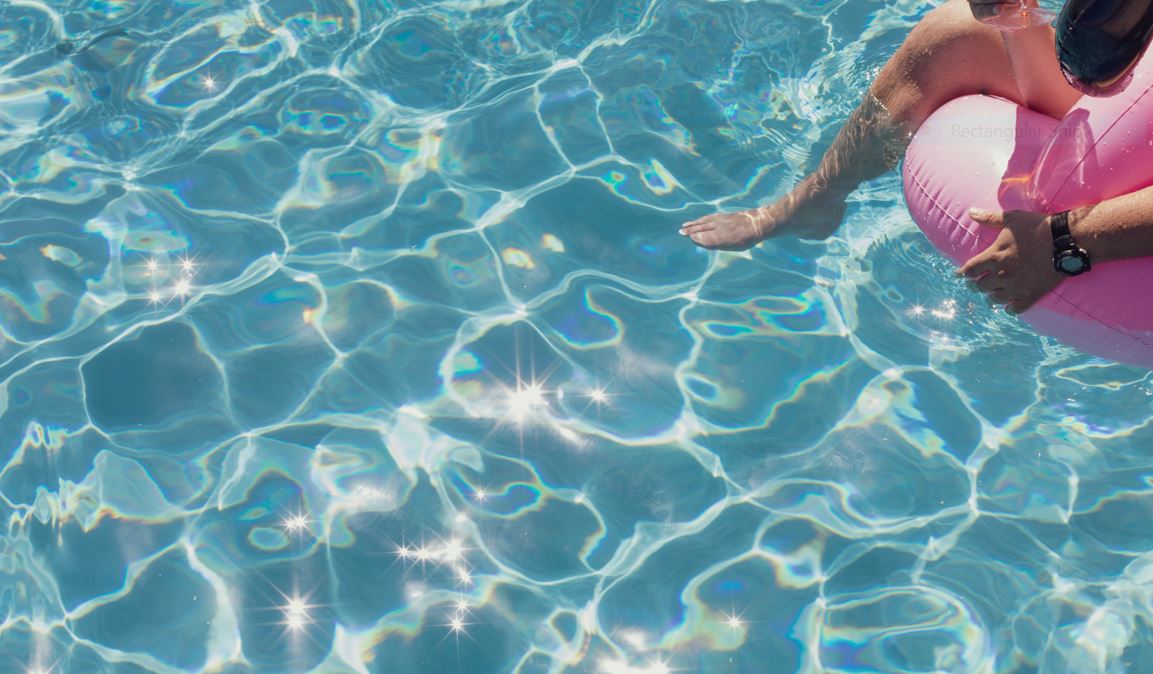 If you're a junior investment banker slogging yourself to death in an understaffed team on a relentless flow of live deals, you probably don't want to know about all the people getting paid to do nothing this summer, but they do exist; many of them are in equity derivatives.

Equity derivatives desks are having a great year. Banking analysts at JPMorgan predict that equity derivatives revenues will be up 16% in 2021 vs. 2020 (admittedly this is partly because 2020 was a terrible time), and this growth is already feeding through to hiring. Headhunters in the space say they've been abnormally busy in the first half.

As a result, the equity derivatives market in particular is awash with people sitting out the summer on gardening leave before they move into new roles. Some are at hedge funds where long non-competes are par for the course (eg. Kenneth Pregnell at Capula, who's been out since February 2020). Others are at investment banks.

Many of Bank of America's Paris exits have yet to surface, for example. Niels Christensen, the head of equity distribution for the Nordic region and head of cross asset distribution for EMEA, disappeared in April and is presumably sitting on a beach somewhere until he's allegedly reunited with Christian Treuer, BofA's former Paris-based co-head of EMEA equity derivatives and continental Europe equity distribution, who's returned to Barclays and is apparently bringing some of his BofA colleagues with him.

The ex-bank staff having the best summer, however, seem to be those who've left SocGen's equity derivatives business. As we've reported before, there are quite a few of these - both in London in Paris. Insiders suggest the exits from the French bank's equity derivatives division are in the double digits.

SocGen isn't keen on people leaving (unless they're taking voluntary redundancy, in which case it's fine) and imposes an unusually punitive notice period of six months on its most favourite staff. Some of those who've resigned from SocGen recently, therefore, won't be back in action until October or November, which is more than enough time to get the travails of the last year out of their systems.

Photo by Daniel Schludi on Unsplash