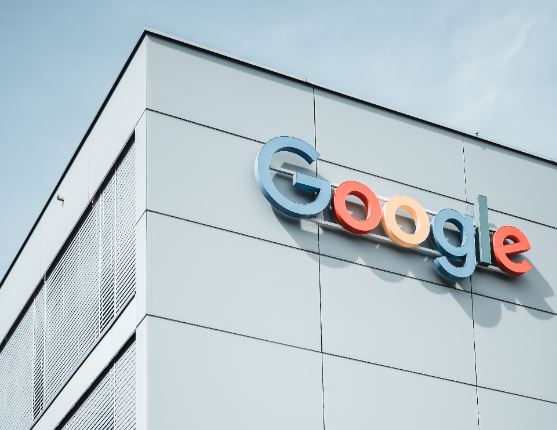 In a measure of the sorts of skills that are in demand now, Morgan Stanley has both lost one of its senior analytics professionals to Google and hired an entirely new one from Deutsche Bank - albeit not in the same country or business area.

Natasha Pavri, the bank's San Francisco-based head of client analytics, is leaving for Google, where she will be an engineering manager. Pavri spent 14 years at Morgan Stanley after joining as an associate in 2007.

While one analytics professional is leaving the U.S. bank, another is joining. Ghislain Vong, the former head of equity exotics strats at Deutsche Bank in London, is joining Morgan Stanley's London office as a senior equity exotics quant. At Deutsche, Vong was responsible for implementing scalable analytics and automating complex derivative trading workflows, among other things. Vong's exit comes nearly two years after Deutsche officially closed its equities trading business and sold off is equities exotics books, but he's presumably been working for the capital release unit that was until recently run by Louise Kitchen.

Pavri's exit to Google reflects the competition for technology staff in San Francisco. The moves haven't all been out of banks and into technology firms, however: in May, JPMorgan hired Vadim Kutsyy from PayPal to work in its San Francisco artificial intelligence team. JPMorgan has been paying vice president (VP) level software engineers in the city salaries of $180k according to H1B salary data.

Photo by Alex Dudar on Unsplash